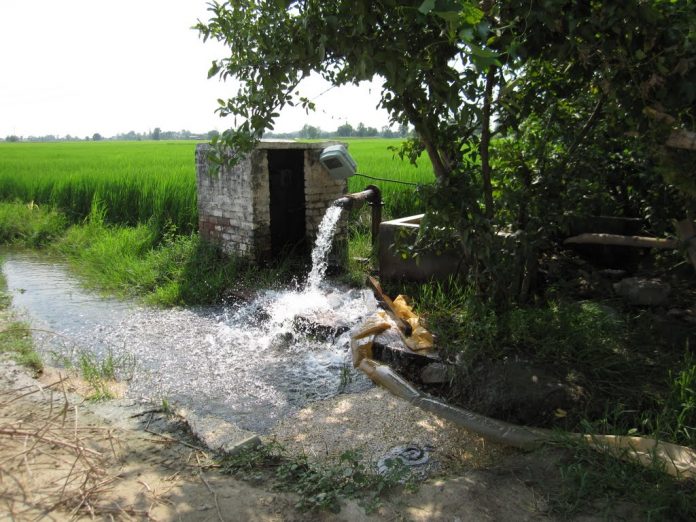 RAWALPINDI: The Agency for Barani Areas Development (ABAD) Punjab has offered a financial assistance programme to the farmers, particularly to those belonging to the barani area, with an aim to construct water reservoirs and address the plight of the downtrodden segments.

Similarly, he said Rs300,000 will be given for construction of dug well and shallow tubewells, adding that financial assistance was being offered to the farmers of Attock, Jhelum, Chakwal and Rawalpindi, while last date for aspirant farmers to apply for the programme would be October 15.

“The programme has been offered to the community at village level,” he said. “Old associations formed under the National Rural Support Programme (NRSP) are eligible for the programme while new associations can also be made in this connection.”

Application forms can be received from the offices of NRSP. For further information, ABAD helpline 1095 can be contacted.

He said that the department was working to transform the socioeconomic landscape of the barani region by creating enormous avenues of livelihood, adding that the agency was implementing the development programmes through proper coordination, monitoring and evaluation.

He said ABAD was striving to increase the agricultural productivity of barani areas, reduce soil losses, promote efficient use of groundwater, improve management of forestry, fisheries and livestock resources and promote employment and commercial opportunities for rural communities.

It is pertinent to mention that barani areas are those that primarily lack access to water for crop and livestock production, resulting in lower and uncertain crop yields and livestock productivity. Such areas typically have high levels of poverty. Other contributing factors include limited access to markets, inputs, and services; lack of access to electricity; limited access to domestic drinking water; limited range of alternative crop varieties appropriate for barani areas; inadequate and poorly managed rangelands for livestock; serious loss of productive land due to water and wind erosion; poor access to agriculture and livestock advisory and support services; and low levels of literacy.