ECC to decide electricity tariff hike in next meeting 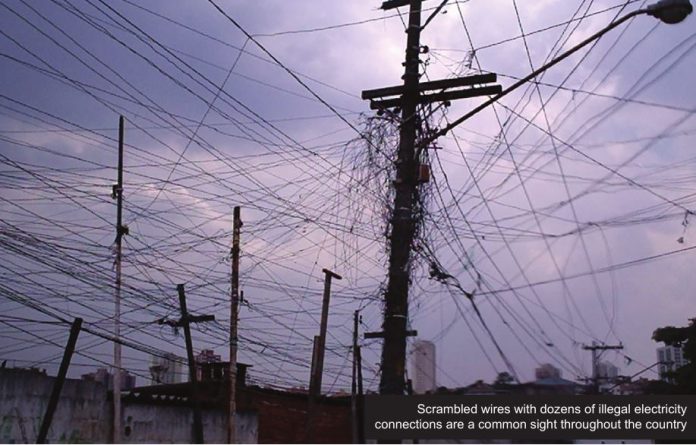 KARACHI: After an increase in the gas tariff, the government has further deferred the increase of electricity by Rs3.75 per unit to the next meeting of the Economic Coordination Committee (ECC).

The issue of electricity tariffs was taken up on Tuesday during an ECC meeting chaired by Finance Minister Asad Umar. The cabinet however, deferred the matter for the next meeting, sources in the industry informed.

The federal government had already prepared a summary regarding a hike in power tariffs. “Recommendations have been made for an increase in prices for the years 2016-17 and 2017-18 as per which the price per unit is expected to rise to Rs3.75,” sources said.

“With the recommended rise in power tariff, an additional Rs400 billion per month is expected to be collected from consumers,” sources added.

Meanwhile, Federal Minister for Energy Umar Ayub said that Prime Minister Imran Khan has directed to reduce the burden on the common man.

He further announced that the federal government has decided to conduct an audit of power plants set up by the previous PML-N led government.

“Quaid-e-Azam solar plant is the most expensive power plant in the world,” he claimed.

The minister further said, “The National Accountability Bureau (NAB) has initiated an inquiry against LNG plants set-up in Punjab.”

Arshad Hussain
The author is business reporter at Pakistan Today. He can be reached at ar[email protected] He tweets @ArshadH47736937