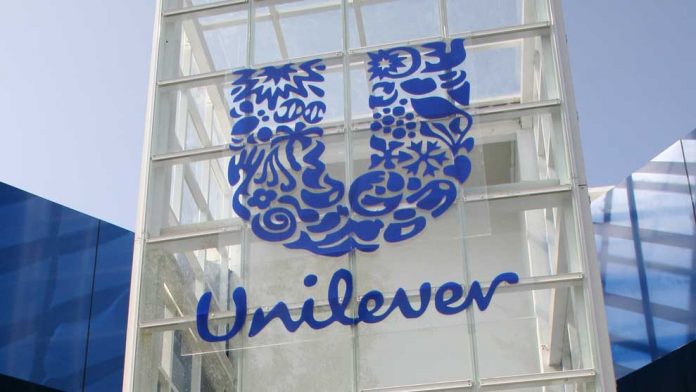 The company said pricing growth in Argentina was excluded, due to its hyperinflationary status. Including Argentina, sales growth would have been 4.5 percent, the company said.

Analysts on average were expecting 4.3 percent growth, according to a consensus supplied by the company.

Unilever stood by its outlook, saying it still expects underlying sales growth in the 3 to 5 percent range, an improvement in underlying operating margin and strong cash flow. It said it remained on track for its 2020 goals.

Regarding this month’s scrapped plan to move its single headquarters to the Netherlands, Unilever Chief Financial Officer Graeme Pitkethly told the board would take time to consider all the feedback it got from shareholders before making any further moves.

Unilever to halve use of new plastic