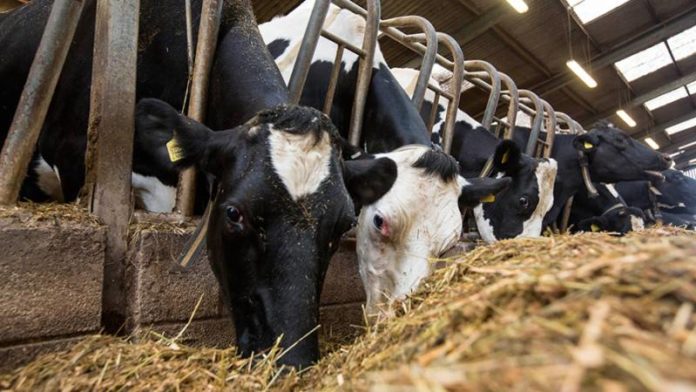 ISLAMABAD: Despite a ban on the export of livestock animals, as many as 15,000 animals were exported as “gifts” to the Gulf countries during the first five months of 2018.

Sources told this scribe that former prime minister Shahid Khaqan Abbasi had given approval to export/gift 15,000 animals, including cattle, sheep, and horses, to the royal families of the Gulf States.

Sources were of the view that gifting such a huge quantity of animals contradicted with the very purpose of the imposed ban, which was to keep the hides of animals in the country as well as to maintain or lower the prices of meat.

A powerful group sitting in important ministries and those belonging to some foreign missions were involved in this business as they had taken the permission from the former PM, the source confirmed, adding that had there been no ban on the export of livestock animals, not only the farmers would have gotten a better price but normal export would also have brought huge foreign exchange to the national exchequer.

Sources alleged a powerful group in connivance with the political agents, Customs and other intuitions, cleared the animals on fake documents. “The Ministry of National Food Security and Research’s Annual Quarantine Department (Karachi) had been exporting animals after attaining forged health certificate,” they claimed.

It is pertinent to mention that complainant Haris Aziz, through his counsel Khawaja Azhar Rasheed, filed an intra-court appeal in Islamabad High Court (IHC) in which he contended that cattle were being sent to other countries in the garb of gifts and revealed that there was no law backing the said transactions.

It has been discovered that such gift schemes were used by powerful people only to launder money from Pakistan. As many as 2,000 to 3,000 animals were exported/gifted on a single NOC, which in reality were not sent to Saudi Arabia but were sold in the commercial markets of the Gulf States, sources said.

The federal government had imposed a ban on the export of animals in 2013, giving reasons that export of livestock animal created a shortage in the local market, however, only the PM could give approval of such exports.