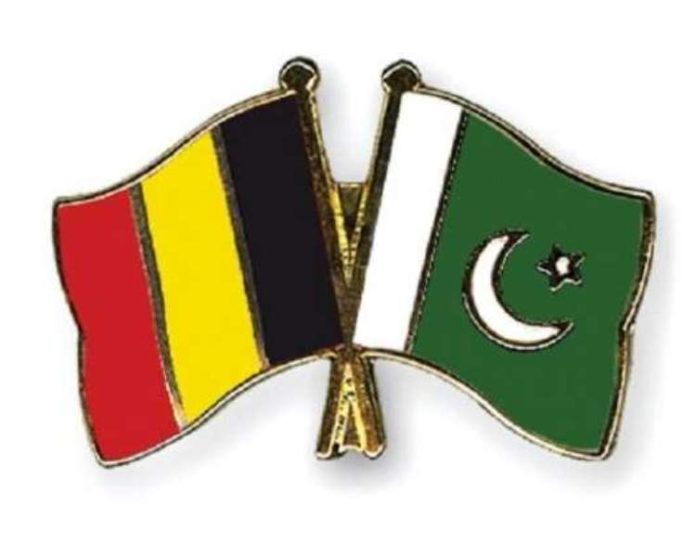 KARACHI: The Embassy of Belgium in Pakistan has announced that the arrival of a 24-member trade delegation to Pakistan. The delegation, led by Wallonia Export-Investment Agency Chief Executive Officer Mrs Pascale Delcomminette, would comprise of 19 leading Belgian companies from the Walloon and Flanders Regions of Belgium.

The trade delegation will visit Karachi on November 5 and 6 and Lahore on November 7 and 8. The delegation would include members of the Belgian companies dealing in varied sectors like steel, banking, baby food and chocolates, industrial ovens and furnaces, energy, LPG gas engineering, hospital equipment, telecommunications and information technology, broadcasting equipment, building materials, biotechnology, logistics etc.

The Economic and Commercial Representation has organised extensive business-to-business (B2B) meetings in both cities, besides interaction with the chambers of commerce and industry of both cities. The Belgium ambassador, trade commissioner, as well as officials of both regions, would also accompany the delegation.

The ratio of Belgium’s exports to GDP is a significant 85 per cent – higher than the UK, France and Germany. It is also the 14th largest importer of goods accounting for 2.2 per cent of world imports and is ranked 12th in the import of services.

Recently, Belgium was categorized as the 3rd most globalized country in the world. GDP per capita is higher in Belgium than the European average. It is also among the top 10 destinations for foreign direct investment worldwide.

Belgium is among the top 10 in logistical efficiency. A study by the World Bank that ranks 155 countries shows the places where goods can be transported the easiest from one port to another and across borders.

Belgium is also among the top 10 destinations for foreign direct investment worldwide.

An overview of Belgian-Pakistan bilateral trade shows a steady increase every year with the balance of trade more or less equally distributed. The bilateral trade figures for 2017 show a growth with Belgian exports touching a record 520.5 million Euros and Pakistani exports also recording 421.9 million Euros. This makes Belgium the 5th largest trading partner of Pakistan from within the 28 EU countries.

Pakistan presents a multitude of opportunities and challenges to Belgian companies to export goods and services to meet the emerging needs in terms of infrastructure, environment, energy, transport and telecommunications. Belgian companies have already proved their expertise in these niche markets.

It is expected that this visit will further consolidate the ever-increasing trade between the two countries.