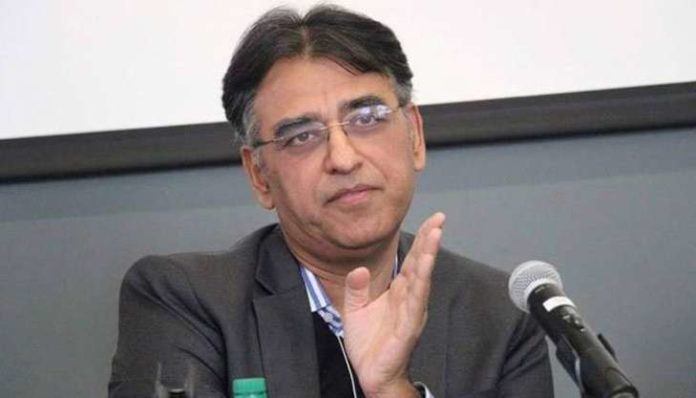 The Privatisation Commission secretary made a detailed presentation to the committee on the privatisation programme pursued by the government over the last two decades. The committee discussed the objectives and rationale of the programme. It was noted that only one entity was privatised during the last five years, apart from divestment of shares in a few already privatised entities.

The committee gave a go-ahead to the Privatisation Division to undertake the process for privatisation of newly established 1,233MW Balloki Power Plant and the 1,230MW Haveli Bahadur Power Plant.

The committee noted that the listing of a large number of entities on the privatisation list for more than a decade had been detrimental to their operations as these were neither privatised nor any serious effort was undertaken to revitalise them. After detailed deliberations, it was decided to delist Pakistan Steel Mills, Pakistan International Airline, Pakistan Railways, Utility Stores Corporation, National Highway Authority and Civil Aviation Authority from the Privatization list.

The Ministry of Industries was directed to put up an action plan for operationalization of Pakistan Steel Mills within 45 days. Similar instructions for improvement and revitalization of other entities were given to the relevant ministries. In the case of CAA, it was noted that the authority performed a regulatory function and could not be privatized.

In the case of gas sector utilities, the CCOP decided that privatisation of these entities should not be undertaken before putting in place a regulatory regime to create a competitive marketplace. The committee directed the Ministry of Petroleum to take necessary action in that regard.

Regarding financial institutions, it was decided to delist National Bank of Pakistan, while delisting of IDBP was also approved as the process for its winding up was already underway. In case of HBFC and NITL, Ministry of Finance was directed to submit recommendations for their retention or removal from the privatisation list.

The committee also decided not to privatise the Printing Corporation of Pakistan and Trading Corporation of Pakistan. However, the relevant ministries were directed to submit proposals for improvement in their working along with a plan for disposal of their non-essential fixed assets.
The finance minister maintained that the process of divestment was meant to encourage and attract private sector partnership to turn around ailing PSEs by injecting capital, modernizing through technological upgradation besides introducing best corporate practices.