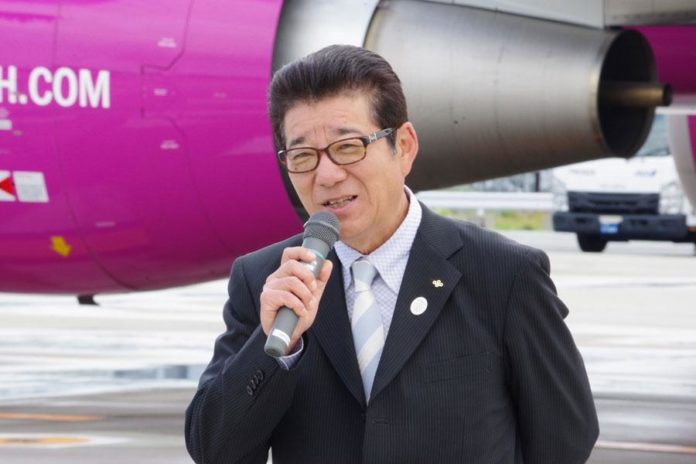 The governor congratulated the foreign minister on his appointment and expressed his earnest desire to strengthen economic cooperation between Pakistan and Japan.

He sought the support of Pakistan for Japan’s bid to host World Expo 2025, besides offering a sister-province arrangement between Pakistan and Japan.

The foreign minister, while acknowledging the position of Japan as an important development partner, appreciated the contributions made by Japan for the development of Pakistan over the years. He encouraged the Japanese investors to explore new opportunities in the untapped sectors of Pakistan in the wake of the improved security environment.

The foreign minister said Pakistan fully understands that Japan and in particular Osaka has the capability to host World Expo 2025.

“Japan successfully held the expo in 1970 which clearly reflects the experience and expertise of the country to host such a mega event,” he added.

While appreciating the theme of the World Expo 2025 (Designing Future Societies), the foreign minister said that Japan’s request for Pakistan’s support to host World Expo 2025 would be given due consideration. He assured that the proposal of having a sister-province arrangement between Pakistan and Japan would also be given due weightage.