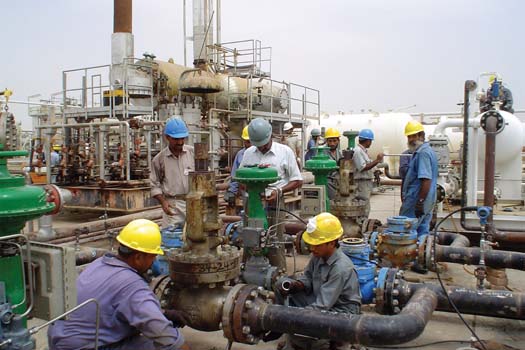 ISLAMABAD: The Oil and Gas Development Company Limited (OGDCL) administration has decided to purchase three drilling machines worth billions of rupees.  Sources stated that a summary in this regard will forward to the petroleum ministry soon.

Currently, OGDCL pays billion of rupees as rent to different private companies in order to avail the service of drilling machines and now department decided to purchase its own drilling machines.

However, the PTI government has decided to purchase these machines in order to avoid the rent amount. In this respect, an official permission would be sought from the petroleum ministry. It was worth mentioned here that currently, a number of officers were facing a National Accountability Bureau (NAB) investigation in drilling machines scam.