NEPRA jacks up power tariff by 47 paisa per unit 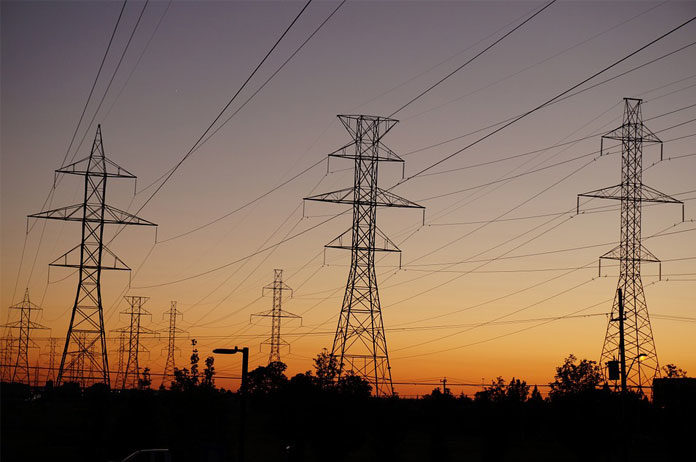 ISLAMABAD: The National Electric Power Regulatory Authority (NEPRA) on Thursday approved a raise of 47 paisa per unit in the tariff of all power distribution companies (DISCOs) on account of fuel cost adjustment for October 2018.

However, the tariff increase will not be charged from the lifeline, K-Electric and agricultural consumers.

“The increase came after the cost of fuel went up in October while power consumers paid lower tariffs. The tariff revision would help recover the lost amount,” NEPRA stated in a notification.

The decision was taken by NEPRA in a public hearing on a petition filed by the Central Power Purchasing Agency (CPPA). The increase in tariff will have a cumulative burden of around Rs3.8 billion on the consumers.

According to details, the actual fuel charges for October 2018 were Rs5.7107 per kilowatt hour while Rs5.2366/kWh was charged as reference fuel charges. The fuel price variation for the month of October stood at Rs0.4741/kWh.

The authority has decided that fuel adjustment would be shown separately in consumer’s bills on the basis of units billed to the consumers in the month of December 2018.

“While effecting the fuel adjustment charges, the concerned power distributing companies (DISCOs) shall keep in view and strictly comply with the orders of the courts,” NEPRA stated.

According to the notification, the losses reported by National Transmission and Despatch Company for October 2018 were 2.887 per cent, based on the energy delivered through the NTDCL system. This resulted in accumulative losses of 2.82pc from July 2018 to October 2018, higher than the allowed threshold of 2.80pc. Therefore, in order to work out fuel adjustment for October 2018, losses in excess of 2.80pc have not been considered.

It is pertinent to mention that to make adjustments in the approved tariff of the DISCOs due to variations in the fuel charges for the month of October, NEPRA has obtained necessary information regarding the actual fuel charges from Central Power Purchasing Agency (CPPA).

Pursuant to the provision of section 31 (7) of the NEPRA Act, the authority has to make adjustments in the approved tariff on account of any variations in the fuel charges on a monthly basis.