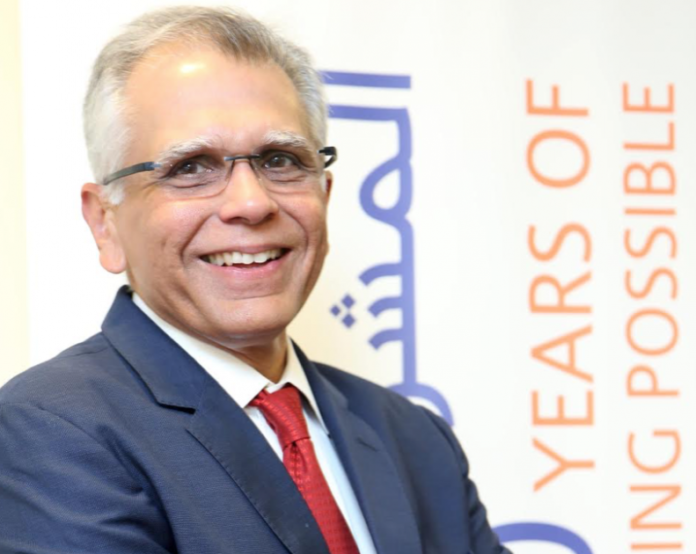 ISLAMABAD: The government is mulling to appoint Arif Usmani as CEO and President of National Bank of Pakistan for a duration of three years, sources privy to the finance minister said.

According to a report in Business Recorder, the CEO of NBP must be appointed by the federal government in consultation with the State Bank of Pakistan for a duration of three years.

On the 9th of November, Finance Minister Asad Umar took interviews of shortlisted candidates for the position of president at NBP and majority of them had worked at the Citibank previously, according to reports.

And other people on the interviewing panel included Adviser on Institutional Reforms Dr Ishrat Hussain and PM’s Adviser on Commerce and Industry Razak Dawood.

The four short-listed candidates were interviewed in person and via video link, whilst Atif Bajwa didn’t participate due to personal reasons and requested his name be removed from the list.

Consequently, the committee unanimously proposed the names of three people in the order of merit for the post of CEO/President, NBP which included Javed Kureishi, Arif Usmani and Wajahat Hussain.

However, sources shared Mr Kureishi apprised that due to personal reasons he was forced to take back his name and resultantly the Finance Division recommended appointing Arif Usmani as the CEO, NBP which is contingent to clearance from the central bank.