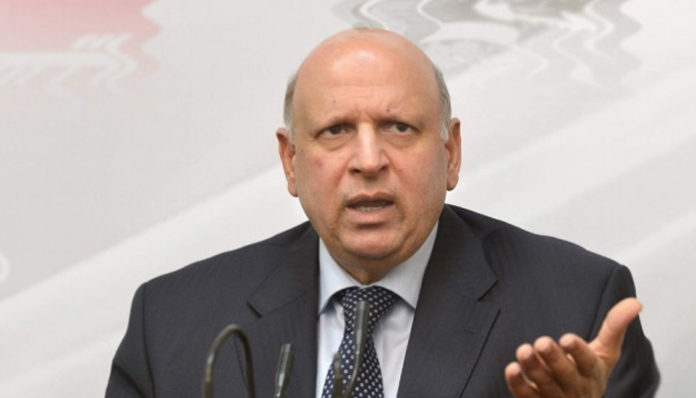 ‘Investments worth more than Rs1,300bn have come to a halt due to delay in issuance of water NOCs by KWSB’

KARACHI: Punjab Governor Chaudhry Muhammad Sarwar has offered the Association of Builders and Developers (ABAD) members provision of all facilities, including a one window system, for construction of houses and multi-story buildings in Punjab if they are facing hurdles from utility departments in Karachi.

Addressing the members of ABAD during his visit to Karachi on Friday, the Punjab governor said that the construction industry is the backbone of the national economy as it not only provides shelter to the people but also brings job opportunities to thousands of skilled and unskilled workforces.

Members of ABAD have revolutionised construction industry in Pakistan, Sarwar said, adding that the authority has the potential to build five million houses announced by Prime Minister Imran Khan.

Expressing concerns over problems faced by the builders and developers at the hands of Karachi Water and Sewerage Board and other government departments, he said that he would personally talk to Sindh Chief Minister Syed Murad Ali Shah and Governor Imran Ismail in this regard so that the authority could operate smoothly.

He invited the ABAD members to come to Punjab where the provincial government would provide all facilities through one window system to ensure the ease of doing business.

“I am proud of the Karachi business community, especially builders and developers, who have braved the critical conditions in the city and remained adamant towards the development of Pakistan’s financial capital,” he remarked.

Addressing the gathering, ABAD Chairman Muhammad Hassan Bakshi said more than 500 projects and Rs1,300 billion investments had come to a halt due to delay in issuance of water NOCs by the Karachi Water and Sewerage Board.

He said that many allied industries have shut down their businesses owing to the closure of new construction activities. ABAD has repeated approached all forums, including the Sindh government, for redressal of woes, but no one paid any heed to its concerns, he lamented.

“If the situation does not improve, the construction industry will come to a complete halt in Karachi and we will be forced to migrate to some other place,” he warned.

ABAD Senior Vice Chairman Anwar Dawood on the occasion said that despite the fact that the construction industry is the backbone for economic development of any country, this sector is being crushed in Pakistan. He urged the government to immediately resolve the problems faced by the construction sector.