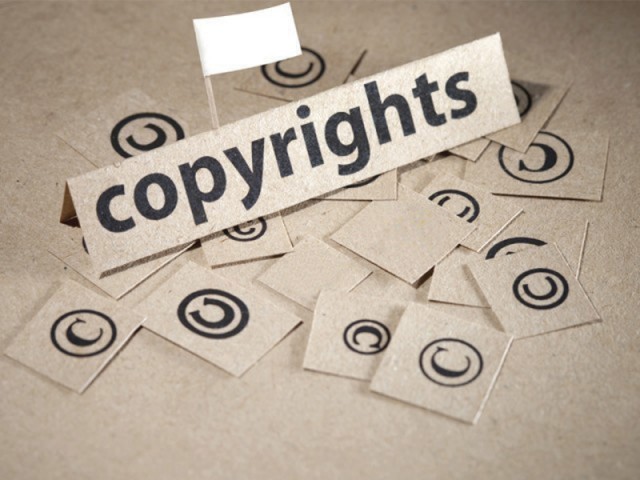 ISLAMABAD: Being the only country in the region which is not a signatory to the international protocol on intellectual property rights (IPRs), Pakistan has decided to sign the Madrid Protocol by June 2019 to facilitate the investors, entrepreneur and business firms in the country.

Although the country has faced serious issues pertaining to IPRs in the past, however, with few corrective measures taken this year, Pakistan has improved its global ranking by 26 points to 83rd as compared to 109th recorded last year.

“This is the first time that we have improved the ranking by protecting intellectual property rights,” said IPO-Pakistan Chairman Mujeeb Ahmed Khan while talking to Pakistan Today.

The chairman, who took charge only a few months ago, said in the coming few months, IPO-Pakistan would be entering in some major international treaties that would enable the organisation to establish close linkages with its stakeholders, especially academia and chambers of commerce. “Pakistan would be signing the Madrid Protocol by June 2019,” he added.

The Madrid Protocol for the international registration of marks is a treaty administered by the International Bureau of the WIPO in Geneva. It has been in operation since April 1996 and has been ratified by many countries around the world, including most European countries, the USA, Japan, Australia, China, Russia, and, in October 2004, by the European Union (EU) as such.

The Madrid Protocol gives trademark owners the possibility of having their trademarks protected in several countries by simply filing one application directly with their own national or regional trademark office.

According to the chairman, around 40,000 new applications for registration of marks were being received by IPO annually. The process of digitalizing the whole registration system of copyrights, pattern and trademarks was underway to ensure fast-track completion of the registration process and early resolution of complaints, he added.

The chairman further informed that more tribunals were being set up for resolution of disputes in various cities of the country, adding that at least 960 cases were pending at existing tribunals of IPO.