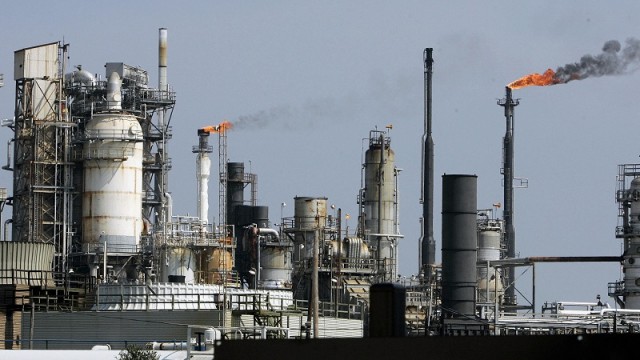 Pakistan oil refineries have warned the Ministry of Energy that rising fuel oil inventories, driven by the government’s shift to LNG-based power generation, could result in imminent refining shutdowns and a nation-wide shortage of other oil products, especially gasoline and jet fuel.

Fuel oil supply chain disruptions are certainly not new to Pakistan. An abrupt decrease in fuel oil orders from power plants in late 2017 led to a rapid rise in stocks at import terminals and domestic refineries, delaying deliveries of imported cargoes and disrupting operations of domestic producers.

Consumption is unlikely to recover, as the electricity feedstock landscape continues its switch to gas facilitated by exponential growth in LNG imports, which are expected to increase from 4.9 million metric tonnes of LNG in 2017 to nearly 24 million mt/year by 2023, according to S&P Global Platts Analytics.

So far this year, the situation has forced refiners to lower throughput to an average of 60-70pc, and could result in imminent shutdowns within the next 10-15 days, according to separate letters sent by the Oil Companies Advisory Council, Pak Arab Refinery (Parco), Attock Refinery, National Refinery and Pakistan Refinery to the Ministry of Energy in late November.

Refiners have proposed a minimum mandatory offtake of 10,000 mt/day of fuel oil by the country’s oil marketing companies, versus an average demand of 3,285 mt/day over the period November 1-21, 2018.

The supply glut has been worsened by fuel oil imports, despite a new energy committee, headed by the energy minister, having been constituted a year ago, to approve fuel oil imports and monitor output from domestic refineries.

Pakistan imported nearly 150,000 metric tonnes of fuel oil in October and received another cargo of 68,153 metric tonnes on November 18, an oil analyst said.

“It is beyond comprehension why fuel oil was imported when even local refineries were finding it hard to sell local production,” he said.

The decision to constitute the new energy committee was made in December 2017, when the most recent fuel oil supply glut forced the country’s state-owned importer Pakistan State Oil to defer multiple cargoes for November-January deliveries, Platts reported at the time.

“A refinery shutdown would have serious ramifications,” said Parco. It would break the product supply chain, resulting in a serious shortage of motor gasoline, supply cuts of JP-1 and JP-8 to airports and disruptions in local crude oil waste disposal, the refiner’s letter said.

Parco, a joint venture between the governments of Pakistan and Abu Dhabi, is operating at 65pc, “technically its lowest operating level and is heading for a shutdown if fuel oil offtake by OMCs does not increase immediately,” said Managing Director Tariq Rizavi in a separate letter to director general (oil) of the energy ministry.

The refinery produces around 160,000 mt of diesel, 75,000 mt of motor gasoline and about 30,000 mt of jet fuel for Pakistan International Airlines and Pakistan Airforce every year. It would be difficult to replace these quantities with imported volumes if unplanned shutdowns were to occur, it said.