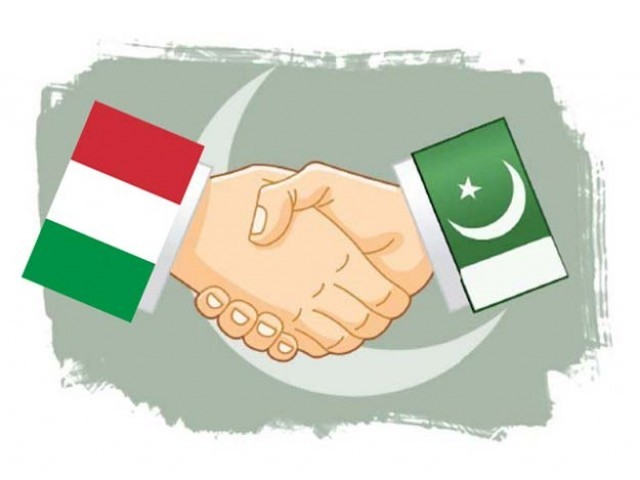 ISLAMABAD: Pakistan and Italy Tuesday signed a Memorandum of Understanding (MoU) for enhancing economic and trade cooperation in different sectors.

Both sides also agreed to increase cooperation in agriculture and food equipment, machinery and equipment for health and pharmaceutical sector, automotive, consumer goods, food, furniture, clothing and apparel, he added.

He said Italy was among the top ten trading partners of Pakistan in the world and third largest in context of trade with European Union (EU) and there was trade potential in both the countries, which need to be tapped in near future.

He further said Italy had helped Pakistan while acquiring the Generalized Scheme of Preferences (GSP-Plus) with EU countries for increasing Pakistan’s exports with them.

He said Pakistan had increased the trade with EU countries by 14% after getting GSP- Plus and overall revenue impact was 38%.

He said after this MoU both of the parties agreed to enhance cooperation aimed at promoting Foreign Direct Investment in Pakistan and Italy.

Addressing the MoU ceremony, Ambassador of Italy to Pakistan, Stefano Pontecorvo said both of the countries had decided to create a long-term strategic relationship for increasing cooperation in different sectors.

After signing the MoU direct contact would be established between the business communities of both of the countries.

He said MoU between Pakistan and Italy would result in industrial cooperation between both sides. 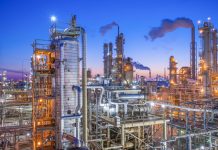 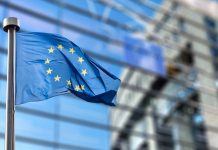 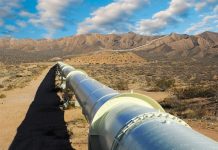