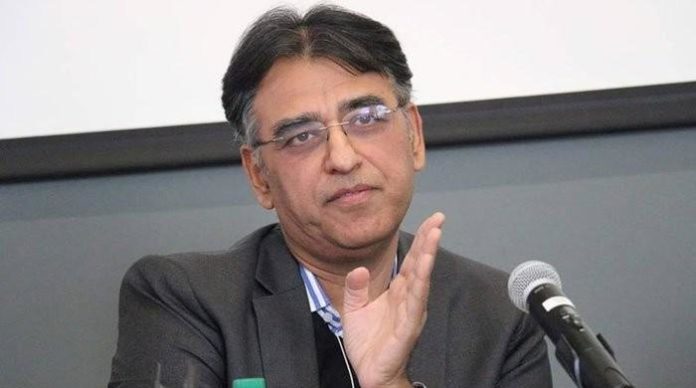 The minister was informed that the system would emerge as the overarching umbrella to automate public sector entities dealing with cross-border trade, providing an integrated single interface with the private sector to carry out imports, exports and transit trade.

This will substantially improve Pakistan’s ranking in ‘ease of doing business’ besides enabling the country to comply with its commitment under the Trade Facilitation Agreement of the World Trade Organisation.

The National Single Window, to be known as ‘WinPak’ (Window Pakistan), will help develop the country’s initiative for its electronic logistics platform, which the finance minister said should be done within the next three years.

The officials apprised the minister that ‘WinPak’ will link all key cross-border trade related regulatory authorities, including Customs WeBOC, on a single ICT-based platform. The connected government approach will improve transparency and predictability in imports and exports while cutting down costs/time, both for public and private sectors.

“The much-needed port community system will also be established to improve efficiency of sea and airports in Pakistan under this project. The new platform will not only help government-to-government (G2G) and business-to-government transactions, but will also facilitate all business to business (B2B) transactions,” it was told in the meeting.

Lauding the efforts of FBR in leading this important programme, the minister stressed that the customs project team should not merely rely on technology deployment but also adopt holistic approach in simplifying the complex regulatory regime and allied laws to meaningfully improve trading across border regime in Pakistan.

The meeting was also attended by the federal secretaries and FBR officers.