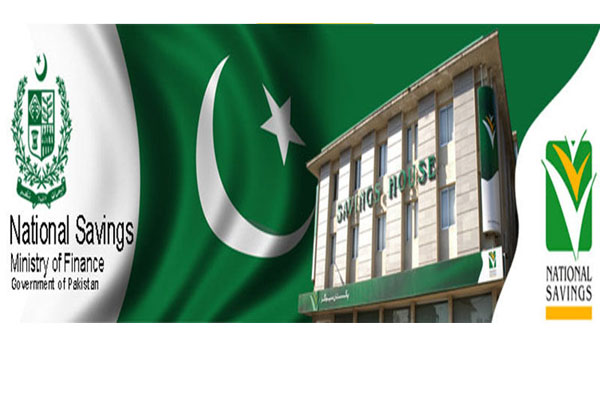 LAHORE: The Central Directorate of National Savings (CDNS) on Tuesday increased the interest rates on saving certificates, touching a six-year high as the government bids to attract investors.

According to a press release issued by CDNS, rates of profit on Behbood saving certificates, Shuhada family welfare and pensioners benefit accounts were hiked by 2.40% to 14.28%.

For special saving certificates, profit rate increased by 2.74% to 11.57% and the rate of return on regular income certificates was increased 2.28% to 12%.

The central bank since January last year hiked the key interest rate by 425 basis points to touch 10% by end of November last year.

Investments in government securities have been slowly falling since last three years, due to low-interest rates on government amounted saving certificates