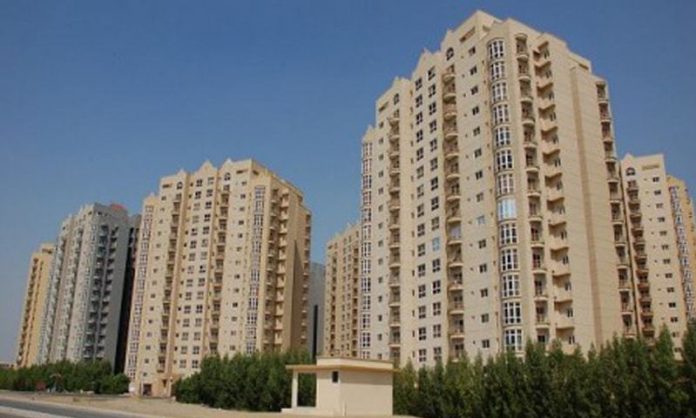 KARACHI: The Sindh government has directed the Sindh Building Control Authority (SBCA) to implement with immediate effect the Supreme Court order with regard to lifting of the ban on construction of high-rise and multi-story buildings in Karachi.

Welcoming the provincial government’s decision, the Association of Builders and Developers of Pakistan (ABAD) said that early resumption of construction activities will be beneficial for the government, builders and general public as thousands of people, who had lost their livelihood due to the ban on construction of high-rise buildings in the megacity, would start getting their earnings.

It is pertinent to recall that more than 300 plans of high-rise and multi-story buildings were pending before the relevant authority and more than Rs600 billion investment money was stuck for over one and a half year due to the said ban.

The Supreme Court had lifted its ban on construction of high-rise buildings on 11th December 2018; however, Sindh government took more than one month to direct SBCA for implementation of SC orders.

Ibrahim Habib, who has played an active role regarding this case, said that the Local Government Housing Town Planning Department has officially written to the SBCA director general for implementation of SC orders and take necessary action in light of the Supreme Court order.

Sindh Local Government Secretary Khalid Hyder Shah had officially handed over a copy of the letter to Ibrahim Habib.