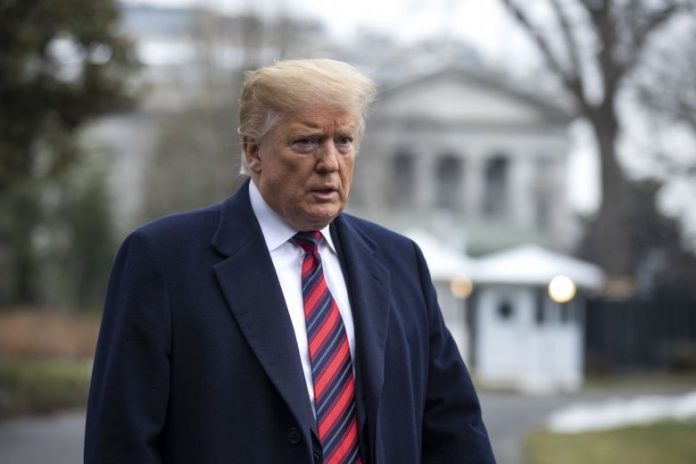 WASHINGTON: US President Donald Trump said on Saturday there has been progress toward a trade deal with China, but denied that he was considering lifting tariffs on Chinese imports.

“Things are going very well with China and with trade,” he told reporters at the White House, adding that he had seen some “false reports” indicating that US tariffs on Chinese products would be lifted.

“If we make a deal certainly we would not have sanctions and if we don’t make a deal we will,” Trump said. “We’ve really had a very extraordinary number of meetings and a deal could very well happen with China. It’s going well. I would say about as well as it could possibly go.”