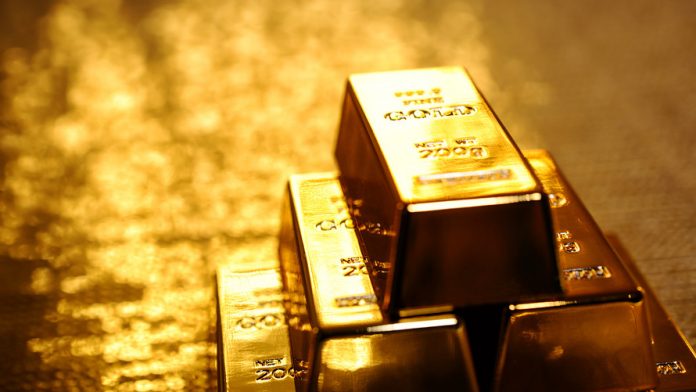 BENGALURU: Gold rose on Friday on concerns about a prolonged U.S. government shutdown at a time when global growth is already slowing, with markets waiting on U.S.-China trade talks due next week.

Investors are worried about the economic impact of the longest U.S. government shutdown in history, now in its 34th day, with two bills to end the partial shutdown failing to win enough votes in the Senate.

Concerns about a slowing global economy and hopes that the U.S. Federal Reserve will pause its multi-year rate hike cycle are supporting gold, analysts said.

A synchronized global economic slowdown is underway and any escalation in the U.S.-China trade war would trigger a sharper downturn, according to the latest Reuters polls of hundreds of economists from around the world.

Meanwhile, the dollar index, which measures the greenback against a basket of currencies, fell 0.2 percent, after a report that Northern Ireland’s Democratic Unionist Party has privately decided to offer conditional backing for Prime Minister Theresa May’s Brexit deal next week.

A softer dollar makes gold less expensive for holders of other currencies.

It registered its biggest intraday percentage decline since Dec. 21 on Thursday, falling 2 percent to $1,313.50. The metal was also heading for its first weekly fall in five, down 4 percent so far this week. 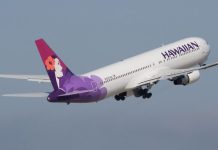 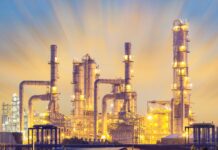 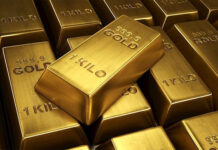