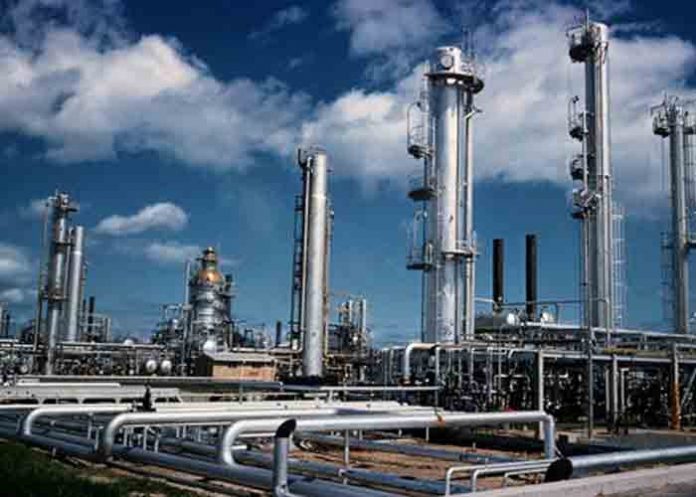 KUWAIT: The head of state-run Kuwait Petroleum Corp, Hashem Hashem, said on Tuesday that global oil supply could be hit this year by big reductions in exports from Venezuela.

The Trump administration has imposed sweeping sanctions on Venezuelan state-owned oil firm PDVSA, aimed at severely curbing the OPEC member’s crude exports to the United States and at pressuring socialist President Nicolas Maduro to step down.

“One of the known risks of supply shortage in 2019 would include the continuing decline of Venezuelan crude oil production beyond current expectations,” Hashem told an industry conference in Kuwait.

“However, the wild card recently has been market perceptions of potential shortages mainly from geopolitical pressures that have caused supply disruptions in the past and therefore pose a real threat for 2019.”

Hashem also said that the threat of a U.S.-China trade war and mixed messages from the United States on whether it would raise interest rates is causing volatility in the global equity markets and could increase oil price volatility this year.

OPEC, Russia and other non-OPEC producers – an alliance known as OPEC+ – agreed in December to reduce supply by 1.2 million barrels per day (bpd) from Jan. 1.

Hashem said OPEC+ actions should help re-balance the oil markets this year but he also warned of the impact of underinvestment in the oil industry which could cause a supply crunch by 2025.

“OPEC and the non-OPEC producing countries… have successfully provided stability to the market since 2017 and reduced volatility in oil prices. The resultant prices are critical to stimulate investment and growth,” he said.