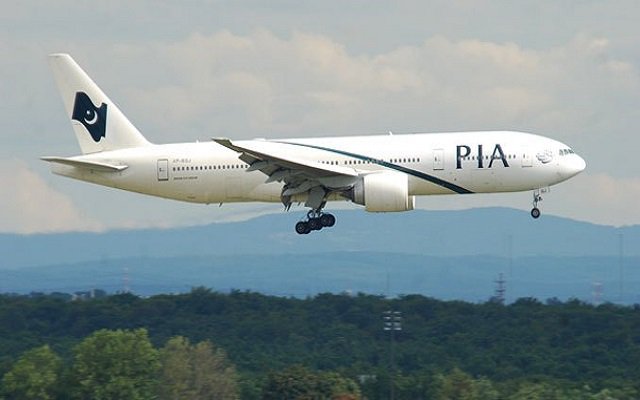 ISLAMABAD: Concerned authorities on Wednesday apprised Prime Minister Imran Khan that a comprehensive business plan for the Pakistan International Airlines (PIA) would be presented by the end of next month.

During the meeting, the prime minister said privatisation of PIA was not a part of Pakistan Tehreek-e-Insaf manifesto, but they were bringing reforms in PIA to save it from losses.

Prime Minister Khan observed that the purpose of reforms in PIA was to save it from the continuous losses and by turning it into a profit-earning entity.

The PIA chief apprised the prime minister about the progress on the steps taken for the revival of the national flag carrier.

A detailed briefing with regard to taking steps for turning PIA into a profit-generating organization and removal of corrupt elements was also given.

The Aviation Division secretary briefed the PM about the new aviation policy.

The PM directed that people should be regularly kept informed about the steps taken for the improvement of PIA affairs.