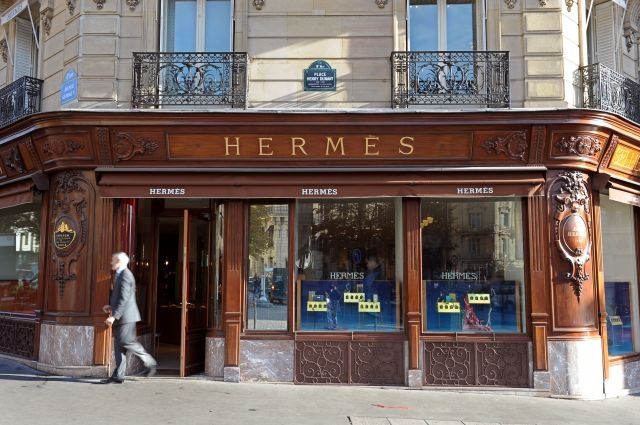 PARIS: French luxury group Hermes said its sales hit a record just shy of 6 billion euros in 2018 as demand for its iconic bags continues to grow in all parts of the world and particularly in China.

Hermes called the 7.5 percent increase over 2017 in “particularly healthy, being based mainly on volume” rather than currency effects, which in fact were a drag overall during the year.

The consolidated sales figure of 5.966 billion euros ($6.76 billion) were slightly above the consensus of analyst estimates compiled by Factset and Bloomberg.

“In an uncertain global context, I am very pleased with the success of Hermes,” chief executive Axel Dumas said in a statement, adding that the attractiveness of the company’s products enables it to pursue sustainable and responsible growth.

Hermes saw its strongest growth in China and South Asian countries with a 14pc increase when measured in constant exchange rates.

Sales of its leather goods, including its bags, rose by 9.4 percent as Hermes added production capacity. The segment accounts for roughly half of the company’s sales.

The ready-to-wear and accessories division saw the biggest increase at 14.1pc, and now accounts for more than a fifth of total sales.

The recent spike in global trade tensions doesn’t seem to affect Hermes, as sales jumped 10.1 percent in reported terms in the fourth quarter.

Hermes shares rose 1.4pc in morning trading on the Paris stock exchange, while the main CAC 40 index was flat.