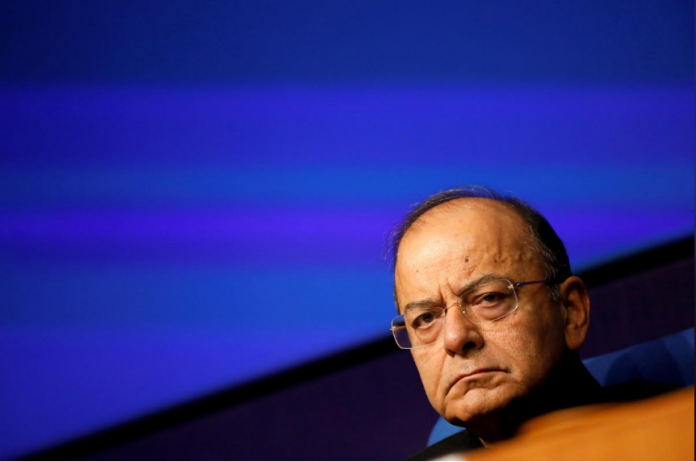 NEW DELHI: India will take all possible diplomatic steps to ensure the “complete isolation” of Pakistan in response to an attack by an Islamist militant group Jaish-e-Mohammad (JeM) that killed 44 Indian paramilitary police in Kashmir on Thursday, India’s Finance Minister Arun Jaitley said on Friday.

This would include India removing most favored nation privileges given to Pakistan under World Trade Organization rules, he said.

Pakistan-based JeM claimed responsibility for a car bomb that killed the police in one of the deadliest attacks ever in the India-controlled Kashmir region.