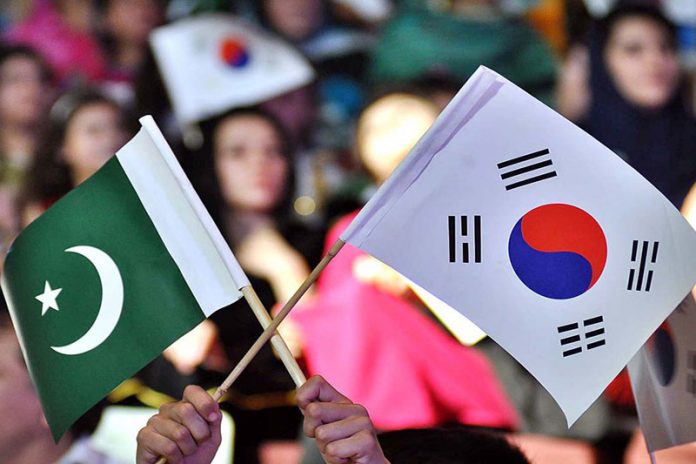 TOKYO: In good news for Pakistan, South Korea has raised its lending cap for the country to $800 million from $500 million at an interest rate that is much lesser compared to any country/lender, said a Pakistan envoy.

Mr Hayat shared the repayment of the loan begins after 20 years at an interest rate of 0.1% and no other country globally lends on such easy terms.

He added the South Korean government after successful talks, had given go-ahead in its loan by $300 million limits, increasing it to $800 million from $500 million, which will assist Pakistan in launching new development project projects.

Pakistan’s ambassador to South Korea highlighted the $100 million information technology (IT) park project was a great example of friendship with South Korea and are working with its government to bring more big projects to the country.