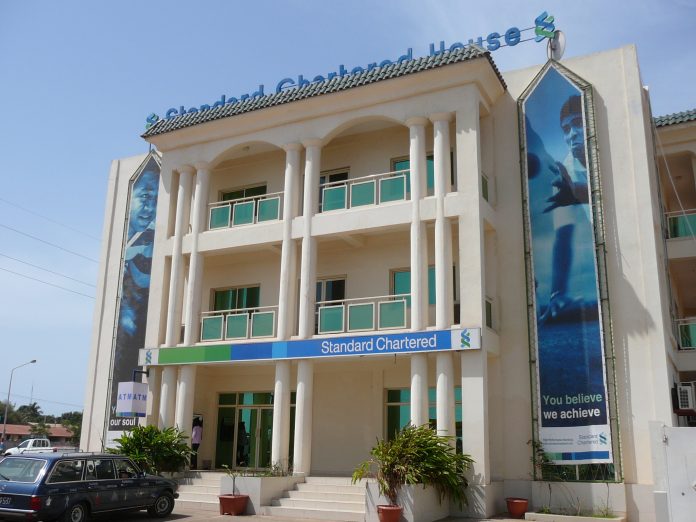 The bank performed exceptionally well in the year and delivered a profit before tax of Rs18.5 billion, a 37per cent increase when compared with the corresponding period last year.

The overall revenue growth was 12pc, whereas client revenue increased by 13pc year-on-year with strong contributions from transaction banking, financial markets and retail deposits. In-country operating expenses increased by only 5pc YoY on account of spending, mainly in the bank’s products, services and people to grow the franchise.

All businesses have positive momentum in client income with strong growth in underlying drivers. This is evident from pick up in net advances, which grew by 23pc during the year.

On the liabilities side, another milestone was achieved whereby the bank’s total deposits crossed Rs400 billion, a growth of 13pc. The current and saving accounts registered a growth of 15per cent during the year and are now 94pc of the deposits base.

A final cash dividend of 15pc (Rs1.50 per share) has been recommended by the board of directors for approval at the 13th Annual General Meeting of the bank’s shareholders. This is in addition to 7.5pc (Rs0.75 per share) interim cash dividend announced/paid during the year.