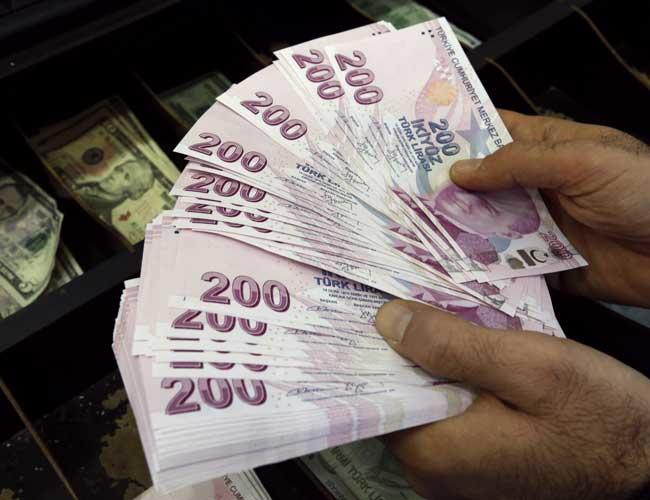 ISTANBUL: Turkey’s lira weakened on Friday, continuing its decline due to worries over a possible deterioration in ties with Washington over Ankara’s push to buy S-400 missile defence systems from Russia.

Turkey and the United States have been at loggerheads over Ankara’s decision to purchase Russian S-400 systems, which are incompatible with NATO systems. Washington has warned the move could jeopardise other defence industry deals between the NATO allies or even lead to US sanctions.

Strained ties between Ankara and Washington over the trial of an American pastor in Turkey exacerbated a sell-off in the lira last year when the currency lost nearly 30pc of its value. It has lost some 3pc so far this year.

The lira is among the worst-performing emerging market currencies this year, even without worries over relations with Washington, said Serhat Gurleyen, research director at Is Invest.

“We don’t expect such a large decline as last year (due to the S-400 purchase),” he said. “What is important here is for the government to speak in a language that the market will understand and take the correct actions.”

Turkish President Tayyip Erdogan on Wednesday said his country would never turn back from its deal to purchase the S-400 systems from Russia and added that it may later look at the S-500 systems too.

The European Central Bank’s revision of growth and inflation forecasts on Thursday and weak trade data from China on Friday also put pressure on the lira, Ziraat Investment said in a note.