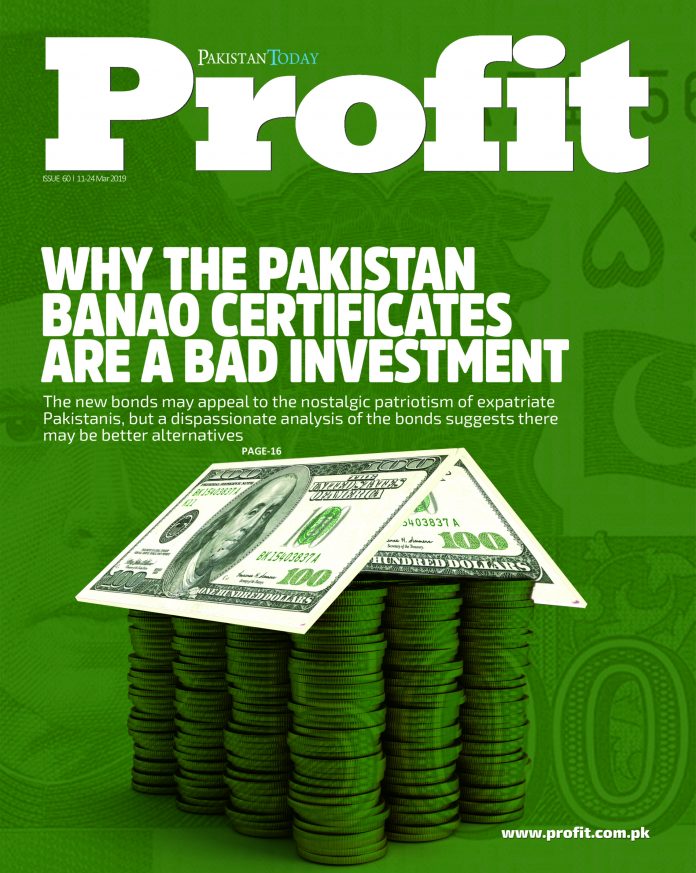 By now, it is abundantly clear that the Imran Khan Administration has no clear strategy for reviving the economy, let along introducing the badly needed restructuring reforms. Yes, there was the move to increase prices of natural gas to be more in line with the actual cost of production and imports, but beyond that, there is nothing the current administration has done that can be described as “tough, but necessary”.

What is encouraging is that Finance Minister Asad Umar is beginning to notice that failure, or at least admit it to himself, even if he does not want to admit it to anyone else. How do we know? He began to lose his decorum in his speech to the National Assembly this past week, which suggests a deep-rooted frustration that is finally beginning to come to the surface.

While the manner and target of that ire – geared as it was towards the political opposition – was hardly necessary, it suggests that, at the very least, the minister does not believe the propaganda he has been spouting since coming into office. And in order to be successful in a policymaker, it is necessary not to believe one’s own propaganda as a politician.

Unfortunately, this still does not change the fact that the minister has been housebroken by the finance ministry, right down to absolutely every idea he has come up with, including ones he might think are his own. Take, for instance, the Sarmaya-e-Pakistan Ltd idea. In theory, this was supposed to be a sovereign wealth fund run along the lines of the best-run sovereign wealth funds in the world, with a professional management and professional board of directors, and no particular allegiance to any individual investment, buying and selling companies on an as-needed basis.

Instead, what we have gotten is a professional board of directors that serves as window dressing for what is effectively a power grab by finance ministry bureaucrats. Instead of reporting to different ministries, all state-owned enterprises will now report to just the finance ministry. This may result in slightly more efficiency, since the finance ministry was de facto running them anyway. But it does not change the fundamental structural problem.

So you can keep showing your disdain for the opposition all you want, minister. We know the real person you are frustrated with is yourself.