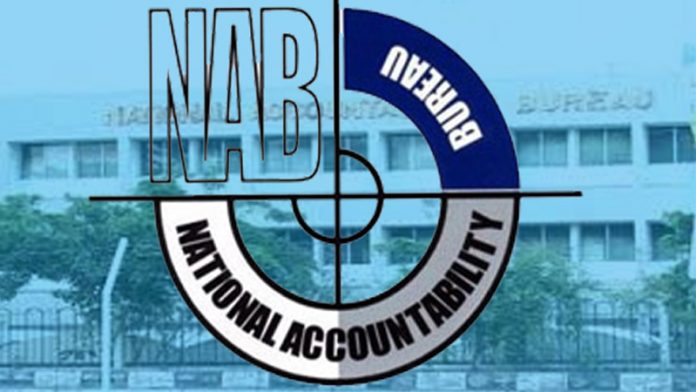 On the directions of NAB Chairman Justice Javed Iqbal, the bureau called Mussarat Rasheed Jamshed, the owner of Karwan-e-Jamshed Tours & Travels, on January 23, 2019. The matter was brought in the notice of the owner and the bureau asked him to settle all the outstanding dues of Al Safwah Royal Orchid Hotel Makkah.

Mussarat Rasheed Jamshed agreed and on February 26, 2019, appeared in NAB to provide payment receipt and clearance certificate, which was issued by Al Safwah Royal Orchid Hotel.

NAB contacted the management of the Al-Safwah Royal Orchid Hotel, which, through an email, confirmed the receipt and payment of outstanding dues and genuineness of the clearance certificate submitted by Mussarat Rasheed Jamshed.