Malaysian business giants to arrive in Pakistan on 22nd 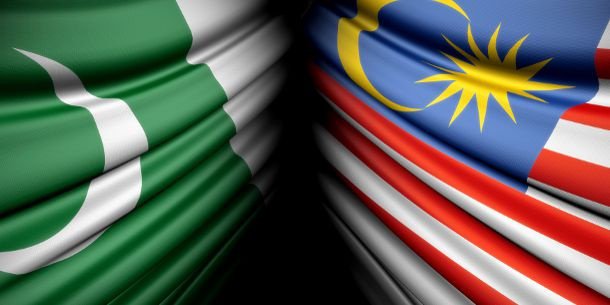 “Representatives from different business sectors, including telecom, Halal meat and automobile, would participate in the moot,” Board of Investment Chairman Haroon Sharif told APP on Wednesday.

He said the private sector from both countries would discuss issues of mutual interests, besides exploring opportunities in various sectors of the economy.

The BOI chairman said as many as three memorandums of understanding (MoUs) would be signed during the moot, which is aimed at increasing cooperation in telecom, information technology, agriculture and food sectors.

He said Malaysia and Pakistan were enjoying historical relations on the diplomatic, economic and trade fronts, adding there was a dire need to expand the scope of bilateral trade between the two countries.

Replying to a question, he said Pakistan and Malaysia were the first two Islamic countries that signed a Free Trade Agreement (FTA) to enhance bilateral trade.

“Malaysia-Pakistan FTA, formally known as the Malaysia Pakistan Closer Economic Partnership Agreement, was signed in 2007. The aim of the FTA was to promote bilateral trade between the two countries by offering tariff preferences on various trading items,” he informed. “The FTA was one of the most comprehensive agreements Pakistan had signed, as it covered trade in goods, services, investment and economic cooperation.”