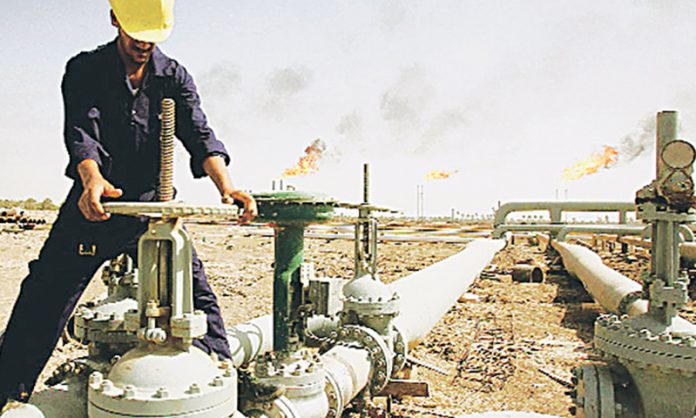 ISLAMABAD: The Petroleum Division has said that the prices of natural gas and Re-gasified Liquefied Natural Gas (RLNG) were not being increased on account of the RLNG sold by Sui Northern Gas Company Limited (SNGPL) to domestic consumers during the winter season, saying that media reports in this regard “have no reality”.

“Accordingly, the RLNG price will also not be increased on this account for power and CNG sectors,” an official source told APP on Saturday.

Rejecting media reports, he further clarified that the gas company had not incurred any loss in respect of the sale of RLNG to domestic consumers during the winter season.

Under the Economic Coordination Committee’s decision taken on May 11, 2018, the source said, a ‘Gas Banking Mechanism’ had already been approved by Oil and Gas Regulatory Authority (OGRA), “under which RLNG is sold as system gas during the winter season while the same is recovered during the summer season on an ongoing and multi-year basis”.

These adjustments have been allowed by OGRA on the basis of final accounts of the company on a ring-fenced basis in accordance with the OGRA law, he added.

The source said RLNG was routed to the domestic sector during peak winter months to ensure smooth supply of the commodity to consumers during the demand period.

“Resultantly, the gas pressure in the domestic sector remained far better this year as compared to the previous years,” he concluded.