Another Abraaj executive arrested in London 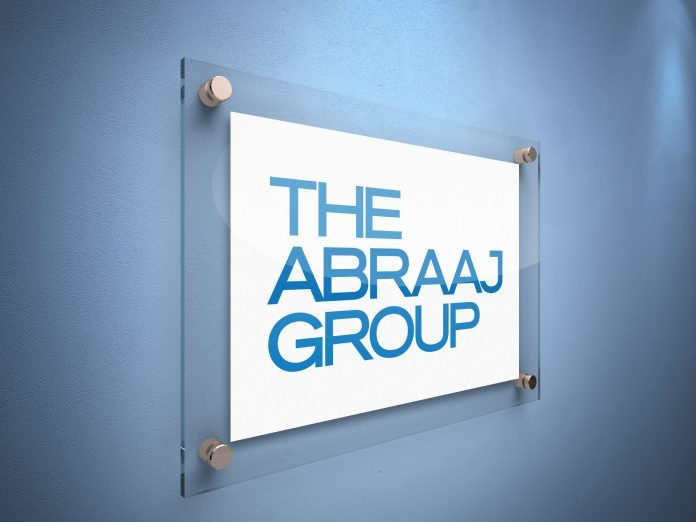 A third former Abraaj Group executive has been arrested in London following last year’s collapse of the largest private-equity firm in emerging markets.

Sev Vettivetpillai, a former Abraaj managing partner, has been arrested for extradition to the U.S. and is due to appear in court in London on Thursday, according to filings in the court. Mr Vettivetpillai couldn’t be reached for comment.

Abraaj founder Arif Naqvi was arrested in the UK last week after US prosecutors requested his extradition as part of a sprawling criminal case against the firm. “Mr. Naqvi maintains his innocence, and he fully expects to be cleared of any charges,” a spokesperson for the Abraaj founder said Friday.

US prosecutors have accused Mr Naqvi, a Pakistani citizen, of secretly diverting “at least hundreds of millions of investors’ funds” for personal gain and to help shore up Dubai-based Abraaj’s crumbling finances before it filed for provisional liquidation last June. Mr Naqvi allegedly took $500 million from Abraaj for personal gain, a lawyer representing the U.S. government said in court Thursday.

Mr Vettivetpillai, a British citizen, left Abraaj last year and joined LGT Group, a financial services company owned by the royal family of Liechtenstein. He left LGT in February. His lawyer said in court that he is a “pillar of the community” and that he wasn’t involved in any wrongdoing at Abraaj. Mr Vettivettpillai had been unhappy at Abraaj with Mr Naqvi’s “dictatorial and despotic” management style, his lawyer said.

At Abraaj, Mr Vettivetpillai was involved with investments across the firm in sectors including health care. He joined Abraaj in 2012 when the firm bought Aureos Capital, a London-based private-equity firm he led.

Mr Naqvi made a brief appearance in court Thursday morning. He didn’t speak, but waved to his wife and family in the gallery, who waved back. A bail hearing for Mr Naqvi was scheduled for next week. Mr Naqvi’s lawyer said “substantial security” for bail would be offered.

US prosecutors also have accused Mr Naqvi and other senior Abraaj executives of fraudulently inflating the value of Abraaj’s investments by more than $500 million to artificially improve Abraaj’s track record.

Mr Vettivetpillai faces a maximum of 45 years in jail if found guilty, the lawyer for the US government said in court. The judge set bail for Mr Vettivetpillai at £1 million ($1.3 million) and ordered him to wear an electronic tag and report daily to a police station. Mr Vettivetpillai will appeal the bail decision and remain in jail until the appeal hearing next week, the judge said.