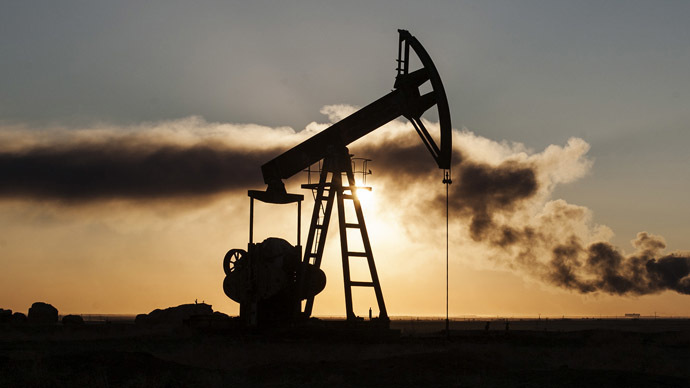 According to the spokesperson of the company, it is the second consecutive discovery in Ghauri Block, which is expected to provide 372 barrels of crude oil on a daily basis.

The spokesperson added that the latest discovery will help the country cope with its energy crisis.

Recently, sources reported on April 10 that the Eni-led drilling for exploration of oil and gas reserves in Pakistani waters has achieved a major success.

The drilling work of Kekra-I project has reached a depth of 5,000 metres, nearing its target of 5,800 metres, sources said.

Lately, an international energy research agency, Rystad Energy, in a report said that the Eni’s Kekra project for oil and gas reserves in Pakistani waters is among three highly prospective wells in the world.

A group of multinational companies had started offshore drilling in January at a distance of 230kms from Karachi for exploration of oil and gas.