Current account deficit may shrink to $7bn in FY19: APTMA 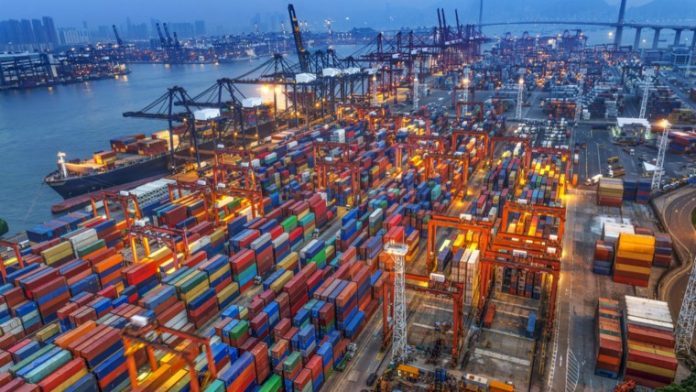 The All Pakistan Textile Mills Association (APTMA) Patron-in-Chief Gohar Ejaz has expressed hope that the current account deficit would be down to zero within two years if the monetary policy remains tight and exports are encouraged through new investments.

He said the overall imports may end up at $53 billion while exports at $24 billion, adding that this would reduce the trade deficit to $29 billion at the end of the current fiscal year.

“Remittances worth $22 billion would further reduce the current account deficit to $7 billion by the end of the current fiscal, down from $17 billion last year,” he maintained.

Ejaz said the current account deficit is a source of concern for the entire industry due to its negative impact on the overall economy. He said the provision of enablers for the restoration of competitiveness through timely interventions by the government has started bearing fruits.

The APTMA chief expressed optimism that the exports of textile industry would cross the level of $14 billion by the end of the current fiscal.

He said a long-term textile policy was being finalised by the leading textile exporters, representing the entire value chain, in a task force headed by Dr Salman Shah.

Ejaz said the leading business groups are upbeat and other investors are ready to undertake new investment initiatives in the greenfield and expansion projects of the textile value chain.

“It is high time for economic managers to encourage and facilitate investment projects in the textile and clothing sectors so as to avail the opportunities arising from the revised China-Pakistan free trade agreement (FTA), GSP plus status till 2023 and Imran Khan-led federal government’s efforts for perception management and further market access,” he said.

The APTMA chief urged the government to address the textile sector’s issues including availability of long term financing facility (LTFF) to indirect exports, enhanced cotton production, release of all sorts of refunds to improve liquidity, long term policy on competitive, uninterrupted energy supply and availability of working capital under ERF to the entire value chain.

Export-Led growth is the only sustainable solution to overcome the trade deficit in the shortest possible time, he concluded.