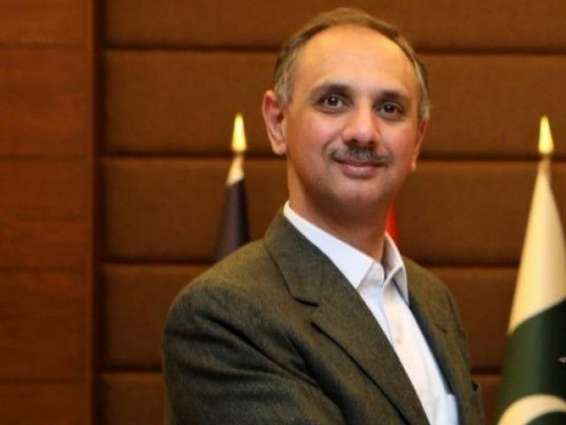 ISLAMABAD: Federal Minister for Petroleum Omar Ayub Khan on Tuesday said that despite Oil and Gas Regulatory Authority (OGRA) suggesting gas price increase to account for increased costs since 2015, the government chose not to pass these costs on to the consumer for over two years.

The minister, this while chairing a meeting at Petroleum Division, said that the government cross subsidises various categories of customers but used to keep the total collection the same to avoid any subsidy or shortfall. He added that this resulted in accumulation of unrecovered cost of Rs141.8 billion for Sui Northern Gas Pipelines Limited (SNGPL) and Rs38.6 billion for Sui Southern Gas Company (SSGC), or a total of PKR 180 billion, as of June 30, 2018.

He claimed that these numbers are based on filings made by gas companies with OGRA and audited accounts prior to the present government. “The outgoing government itself recognised the shortfalls in an ECC meeting held on May 17, 2018, and allowed to stagger the same over a period of four years onwards,” he said.

He further mentioned that the new government had no choice but to increase the prices to recover this cost that should have been passed on by the previous government. “Anyone taking a position that there was no need of gas price increase with this shortfall in June 2018, which is audited, and confirmed by OGRA, is merely an attempt to hide the facts,” he added.

The minister said that OGRA determines the average price of locally produced gas annually based on projected costs of the two Sui companies.

Moreover, the petroleum minister said that the government will fully facilitate foreign investors in the country.

Talking to a delegation of ExxonMobil here on Tuesday, he said that many employment opportunities will be generated after exploration of energy resources in Pakistan.

Speaking on the occasion, Special Assistant for Petroleum Nadeem Babar said that there are bright chances of energy resources from Kekra-I in the sea.

He said the government will fully cooperate for independent and secure investment in the country.