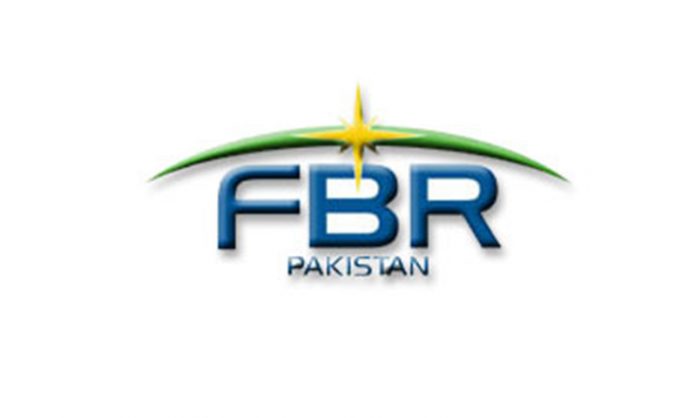 They said that the tax department has presently collected somewhere around Rs3,000 billion in the first ten month of current fiscal year 2018-19. The revenue target on the other hand from July 2018 to April 2019, for the ten months, was Rs3,380 billion, creating the revenue shortfall of Rs380 billion for the ten months.

Sources said that the FBR collected approximately Rs300 billion in the month of April 2019, whereas the target was Rs340 billion. The deficit in April alone remains Rs40 billion.

They further said that the Bureau has told International Monterey Fund (IMF) that they will collect Rs4,100 billion in this fiscal year.

Government is likely to announce a tax amnesty scheme in the coming few days and they are hoping to get over Rs100 billion in tax from it.

Sources said that if government announced the amnesty scheme, the FBR will be able to collect Rs4,100 billion and in any other situation, it will get complicated for them.

Sources said that the tax officials are as divide over the amnesty scheme as the federal cabinet members as they have opinion that tax officials could not be get the big chank of amount from this scheme.

Some lobbyist near to Prime Minister is flouting the idea of amnesty scheme and they do not know the ground situation.

It is pertinent to mention here that the revenue deficit in the first nine months recorded Rs 330 billion despite the tax machinery action against the tax evaders and high net worth individuals.