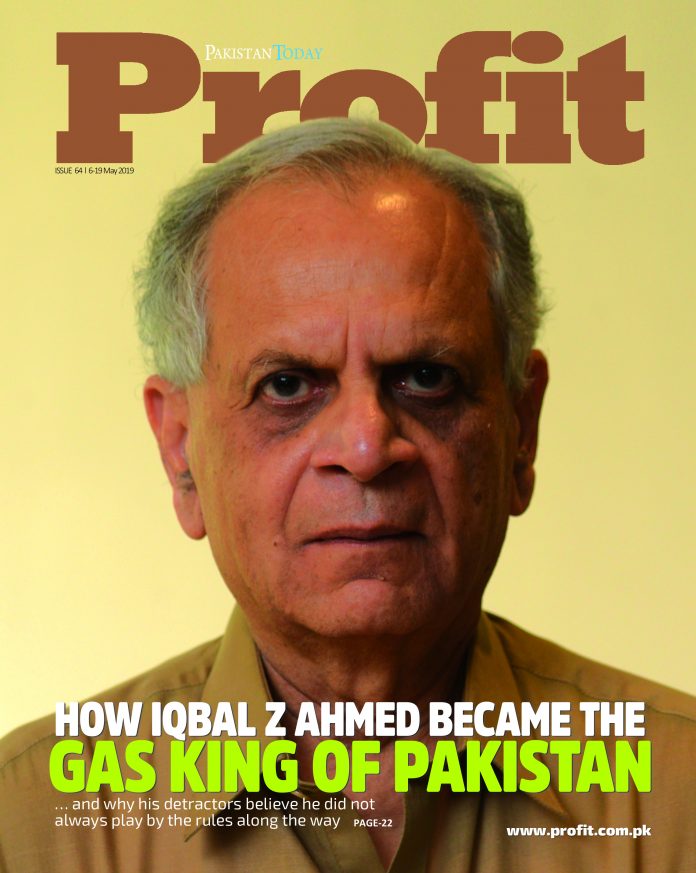 This week, Profit chronicles the tale of two men who are in some ways a study in contrasts: one who is at the pinnacle of his career as the “Gas King of Pakistan” and the other beginning to gain traction for his technology startup. Both men went to elite educational institutions and both have had considerable success in their professional lives. But one got there in no small part through political connections and the other has relied entirely on talent and the merit of his ideas.

These two stories appear in a single issue together entirely by coincidence: the profile of Iqbal Z Ahmed and the Associated Group was completed the same week that Muneeb Maayr of Bykea announced that they had raised $5.7 million in the largest Series A round in Pakistani venture capital’s short history. But we find the contrast striking for a variety of reasons.

It is not coincidence, for instance, that the Associated Group operates in an old-fashioned industry of drilling for and distributing natural gas whereas Bykea seeks to use technology to transform transportation and the way business is conducted in Pakistan. One industry is a relic of the past, the other heralds the future. One founder had a reciprocal favours relationship with friends of his who are politicians and generals, the other pitched his ideas to investors and negotiated with venture capital funds based on the merit of his own talent and ideas.

If the contrast between these two men is a metaphor for what the future has in store for the Pakistani economy, then we have significant room for optimism. Businesses like the Associated Group have their place in Pakistan’s economy, and the political connections-dependent business practices of men like Iqbal Z Ahmed are unlikely to become unprofitable any time soon, but the fact that men like Muneeb Maayr are able to create highly disruptive companies – and excite institutional investors in doing so – reflects a positive change for the country and its society.

If Pakistan can become a country where it does not matter who you were born to, or who your friends are, but whether you work hard, have a good brain, and good ideas, then we will all be better off, including, ultimately, even those who currently benefit from the system as it currently stands. And that is something to be cheerful for. 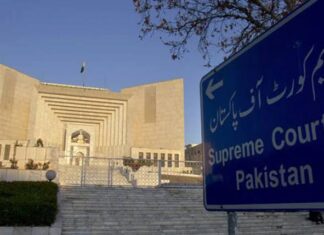