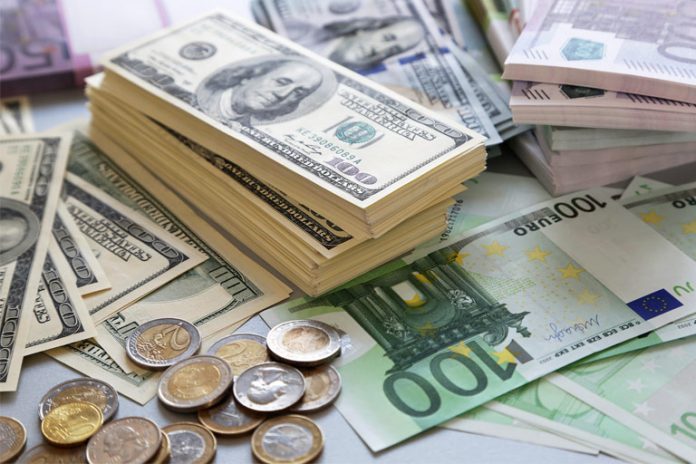 ISLAMABAD: A non-resident Pakistani is not required to be a filer to open a foreign currency bank account, said the office of the Federal Tax Ombudsman (FTO) after receiving answers from the State Bank of Pakistan and Federal Board of Revenue (FBR).

According to the FTO, a large number of non-resident Pakistanis were facing hardships in operating their foreign currency bank accounts maintained in Pakistan. They were required to file returns of income at the time of opening of bank accounts on a self-contradictory interpretation issued by the State Bank of Pakistan in April 2018.

FTO said that the treatment was prima facia in violation of the express provisions of Section 114 of the Income Tax Ordinance, whereby a non-resident was not under an obligation to file returns of their foreign income. “Thus on account of conflicting interpretation of the SBP, the non-residents foreign currency account holders had to go through this hardship.”

The matter was sent for comments to the Revenue Division secretary, whereby it was contended that it is the resident individual who is required to file return of income.