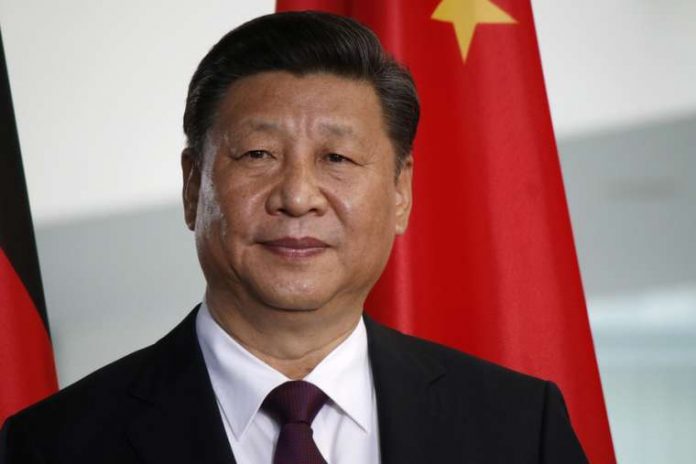 LAHORE: According to official documents released by the government, Pakistan’s borrowing from China stood at $6.5 billion for the current fiscal year, which amounts to 75 per cent of the $8.6 billion worth of total loans that the federal government received during the last 10 months.

This is the first time that the federal government has fully disclosed the amount of debt acquired from China. This revelation comes after much pressure from the International Monetary Fund (IMF) to fully disclose all debts acquired by Pakistan from China.

The official documents show foreign loans for the Karachi Nuclear Power Plant under the heads of K2 and K3, along with China SAFE deposits as part of the federal debt obligation. SAFE stands for State Administration of Foreign Exchange managed by the Chinese central bank. In July 2018, Pakistan received $2 billion as SAFE deposits which were reflected in the State Bank of Pakistan’s (SBP) books.

Moreover, during the same period, Pakistan also received $3 billion from Saudi Arabia and $2 billion from the United Arab Emirates but these loans were not disclosed along with Chinese SAFE deposits in SBP’s books.

It is pertinent to mention that previously Pakistan has been using Chinese funds to inflate its official foreign currency reserves however this is the first time that Chinese money has been made part of the Ministry of Finance’s debt statistics.

According to a report published in Express Tribune, the Finance Ministry spokesman Dr Khaqan Najeeb refused to comment on this development, however, sources privy to the matter told that the decision to disclose Chinese SAFE deposits was taken at the level of Adviser to Prime Minister on Finance Dr Abdul Hafeez Shaikh.

“The full disclosure of Chinese loans was one of the sticking points between the government and the IMF during staff-level negotiations for a $6-billion bailout package. It now seems Prime Minister Imran Khan has accepted the IMF’s terms on Chinese loans,” the report read.

It is believed that the United States wants to ring-fence IMF’s money in order to stop Pakistan from using such funds for repaying Chinese loans.