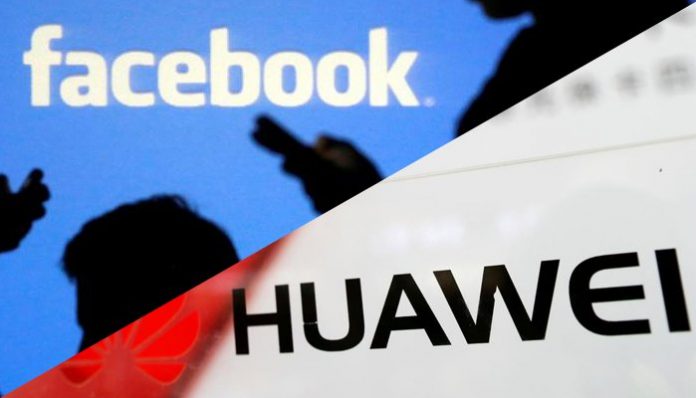 SAN FRANCISCO: Facebook Inc is no longer allowing pre-installation of its apps on Huawei phones, the latest blow for the Chinese tech giant as it struggles to keep its business afloat in the face of a US ban on its purchase of American parts and software.

Smartphone vendors often enter business deals to pre-install popular apps such as Facebook. Apps including Twitter and Booking.com also come pre-installed on Huawei phones in many markets. Twitter Inc declined to comment and Booking Holdings did not respond to a request.

Alphabet Inc’s Google said earlier that it would no longer provide Android software for Huawei phones after a 90-day reprieve granted by the US government expires in August. But Google’s Playstore and all Google apps will still be available for current models of Huawei phones including those which have not yet shipped or even been built.

The Facebook ban, by contrast, applies to any Huawei phone that has not yet left the factory, according to a person familiar with the matter. Facebook declined to comment on when the suspension took place.

In May, Washington banned US companies from supplying technology to Huawei, part of a long-running campaign against the company. The United States alleges that Huawei is too close to the Chinese government and that its telecom network gear and other products could be a conduit for espionage, which Huawei denies.

Huawei has said it was prepared for the US action and vowed to work around any disruptions. But some customers at stores in Europe and Asia have told Reuters that they are reluctant to buy Huawei phones in the face of uncertainties, and analysts expect a dramatic drop in Huawei smartphone sales.