Ruppe hits another low, falls to 157 in inter-bank trade 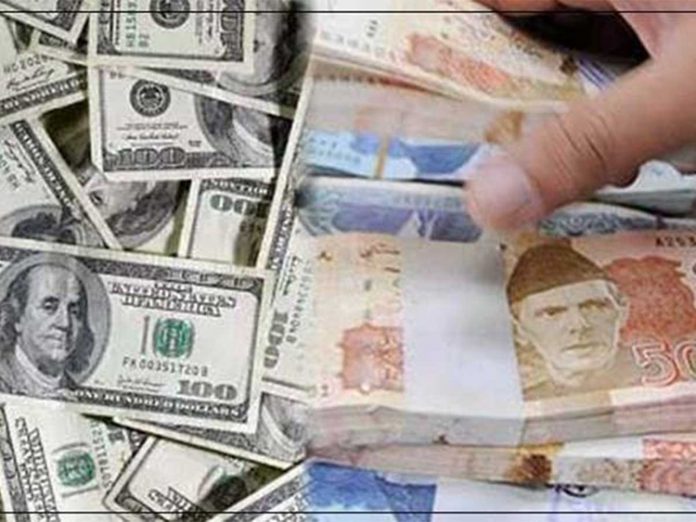 The Pakistani rupee took its seventh straight beating in as many sessions, hitting a brand new all time low of Rs 157 against the US dollar in the inter-bank market.

Even as mounting international payments continue to soar, the pressure on the rupee has become almost unbearable. The US dollar moved both ways within a range of Rs156.50 to Rs 157.07. However the latest updates showed that the rupee stood at Rs156.96, up by Rs1.12 from Friday’s closing rate of Rs155.84.

According the media reports, experts and bankers have been blaming the government, saying it has now allowed market forces to decide the rupee-dollar exchange rate since the central bank was not intervening in the inter-bank market. This would indicate that the upward heavy flux in dollar rate is likely to continue for some time yet.

Some speculators and experts have even said that the dollar will not settle before hitting 160-165 rupees in the days to come.

Article continues after this advertisement
- Advertisement -
Facebook
Twitter
Linkedin
WhatsApp
Email
Previous articleNothing has been decided yet, ADB announces
Next articleFacebook plans its own currency for over two billion users