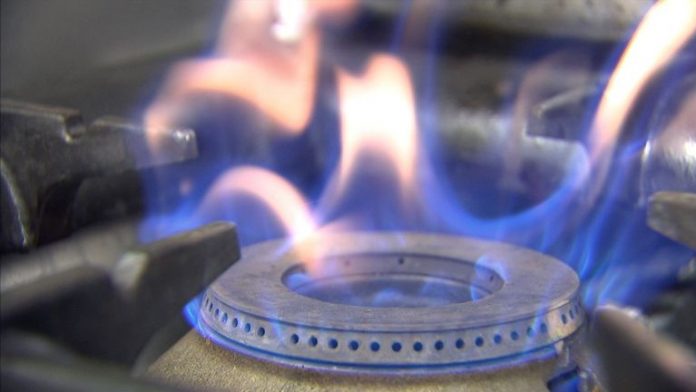 The Petroleum Division has sought a hike of up to 200 per cent in the prices of gas for domestic consumers with effect from July 1, 2019, a private media outlet reported on Tuesday.

The summary prepared by the division based on the decision of the Oil and Gas Regulatory Authority (OGRA) has been sent to the Economic Coordination Committee (ECC), which is expected to take it up on Wednesday.

According to the summary documents, the increase in rate for the first slab of domestic sector consuming less than 50 cubic metres per month has been worked out at Rs184 per MMBTU (million British thermal unit), from the existing Rs121. The monthly bill of this category will increase to Rs422 from Rs285.

The division worked out the rate for consumers using 100-200 cubic metres per month at Rs553 per MMBTU, instead of Rs264. The monthly bill of this category will increase to Rs4,009 from Rs2,305.

The rate for the bulk domestic sector has been proposed to remain the same at Rs780 per MMBTU.

Meanwhile, the Petroleum Division has sought a 31pc increase in the gas rates for most other sectors including fertilizers, power, cement, zero-rated industry, CNG and commercial.

Sources said the hike in gas prices, if approved without any changes, will put an overall additional burden of Rs175 billion on consumers. The ECC will forward its recommendation to the federal cabinet, whose decision will lead to OGRA’s notification of the increased gas prices.