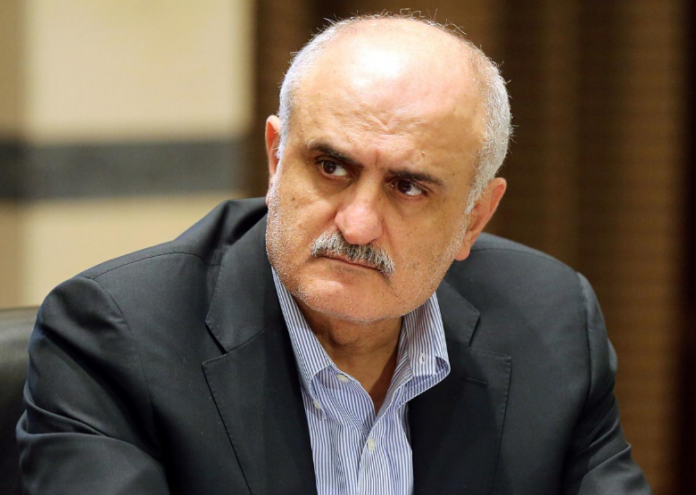 BEIRUT: The Lebanese finance minister said on Sunday that Qatar’s position on purchasing Lebanese government bonds was serious and showed a commitment to the country’s financial stability.

A Qatari government official said earlier that Qatar had bought some Lebanese government bonds as part of a $500 investment in the Lebanese economy.

“The Qatari talk is serious and expresses a commitment to the promise that was previously made to support financial stability in Lebanon,” Finance Minister Ali Hassan Khalil told Reuters.

“It will have a positive effect on the markets and we are following up contacts with Qatari officials for this purpose.”