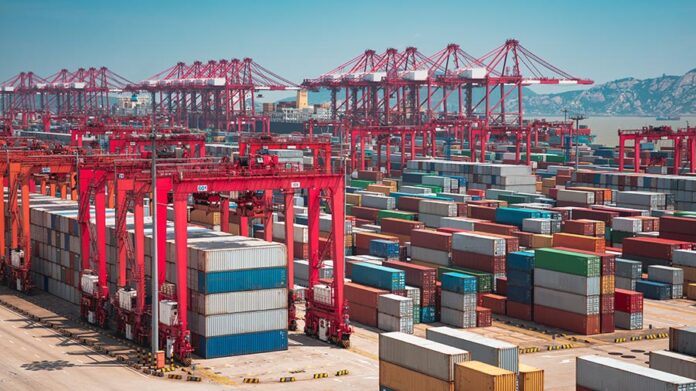 “We will improve our reserve of policy tools and roll the measures out at the right time,” state television quoted those at the meeting as saying.

China is locked in a bruising trade war with the United States, which has led to retaliatory tariffs on hundreds of billions of dollars of each other’s goods.