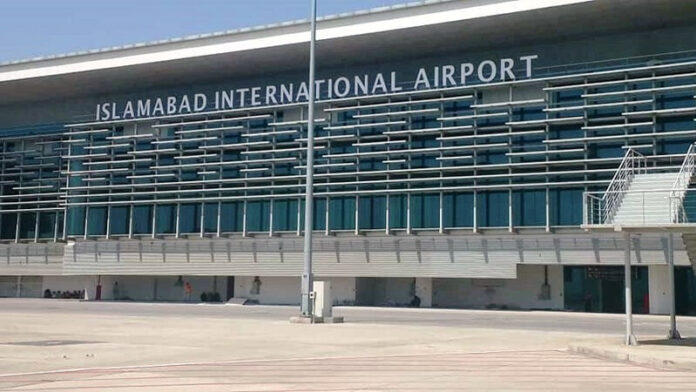 He informed the committee that work on the Islamabad International Airport started in 2006 with a cost of Rs35 billion, while the government had vowed to complete the project by 2010.

“Unfortunately, due to various administrative failures, the project got delayed to 2018 and the cost went up to Rs105 billion,” he said, adding that work was still under process and the project cost was likely to reach Rs125 billion upon completion.

The minister said that the government was starting a fresh inquiry to probe the allegations of corruption and mismanagement and a final report in this regard would be presented to the committee in two months.

Meanwhile, the Civil Aviation Authority (CAA) officials failed to clarify the reservations of the parliament regarding corruption in Islamabad International Airport.

The officials said that a committee was formed a year ago to investigate the irregularities and corruption in the said scam, adding that the committee in its final report suggested that those involved in corruption of the new airport were not traceable.

On this, Senator Behramand Khan Tangi said how can the committee close the inquiry without finding out the facts?

“It clear that you are safeguarding some powerful people involved in high-level corruption but we will not let go of this until the conclusion of the case,” he added.

Moreover, Pakistan International Airline (PIA) CEO Arshad Malik briefed the committee that consorted efforts were being to uplift the status of the national airline.

“The international properties of PIA, which remained vacant, will soon be rented.”

He said one of the PIA restaurants in Larkana, constructed on four acres of land, was occupied illegally by the Sindh government, adding that despite various request forwarded to Sindh government, no response has been received as yet.