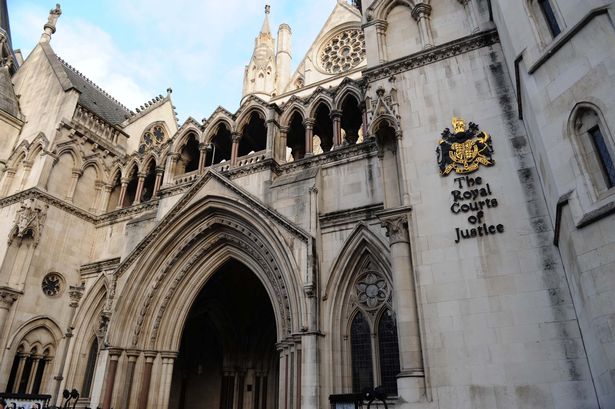 Pakistan has lost yet another case against Broadsheet LLC, as its plea has been dismissed by the London High Court, setting the total payable amount at around $33 million, a private media outlet reported on Saturday.

The London Court of International Arbitration (LCIA) had awarded Islamabad a penalty of some $22 million in the Broadsheet LLC case late last year. Dissatisfied, the state of Pakistan and the National Accountability Bureau (NAB) then filed an appeal in London High Court under the UK Arbitration Act in early March this year.

In the application, Pakistan maintained that the tribunal had failed to conduct the proceedings in accordance with the procedures agreed by the parties and the LCIA did not comply with the requirements of the award.

As claimants, the NAB and the state had appealed to review the award decision. Broadsheet, a company incorporated in the Isle of Man, was hired by the NAB during former president Pervez Musharraf’s regime to investigate hidden assets of over 150 Pakistanis abroad including the Sharif family. The agreement, however, was terminated by the NAB in 2003. After that, the company filed a claim against Pakistan worth millions of dollars in damages.