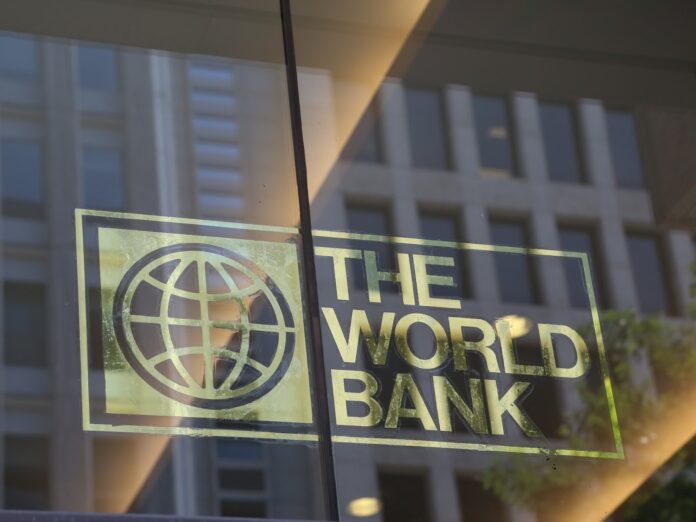 —The company maintains it had invested more than $220m in Reko Diq by the time Pakistan’s govt, in 2011, unexpectedly refused to grant them the mining lease

Meanwhile, Pakistan has decided to challenge the verdict in an international court.

Tethyan Copper discovered vast mineral wealth more than a decade ago in Reko Diq, at the foot of an extinct volcano near Pakistan’s frontier with Iran and Afghanistan. The deposit was set to rank among the world’s biggest untapped copper and gold mines.

The company said it had invested more than $220 million by the time Pakistan’s government, in 2011, unexpectedly refused to grant them the mining lease needed to keep operating.

The World Bank’s International Centre for Settlement of Investment Disputes (ICSID) ruled against Pakistan in 2017, but until now had yet to determine the damages owed to Tethyan.

Tethyan board chair William Hayes said in a statement the company was still “willing to strike a deal with Pakistan,” but added that “it would continue protecting its commercial and legal interests until the dispute was over.”

The Reko Diq mine has become a test case for Prime Minister Imran Khan’s ability to attract serious foreign investment to Pakistan as it struggles to stave off an economic crisis that has forced it to seek an International Monetary Fund bailout.

Pakistan’s military sees Reko Diq as a strategic national asset and had taken a key role in its development amid the dispute with Antofagasta and Barrick, sources familiar with the situation told Reuters earlier this year.