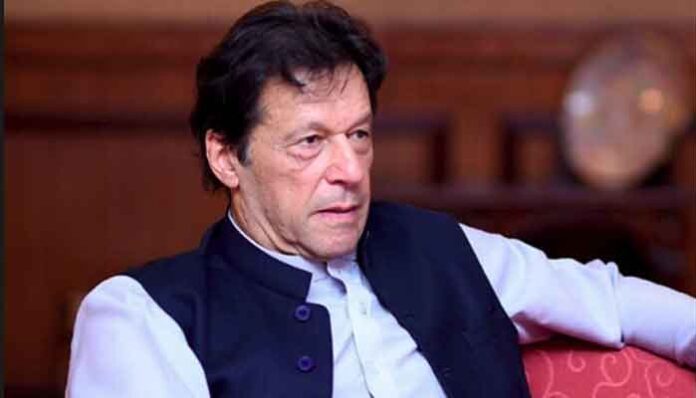 ISLAMABAD: Prime Minister Imran Khan said on Tuesday that the government was fully committed to extending all-out facilities to the local and foreign investors.

Talking to a delegation of US-Pakistan Business Council, led by Dr Mahmood Khan, the prime minister said the government was making consorted efforts to change the mindset and thinking of the past, when profit earning business activities were considered as negative and heavy taxes were levied to discourage such trends.

Adviser to Prime Minister on Finance Dr Abdul Hafeez Sheikh, Adviser on Commerce Abdul Razak Dawood, Board of Investment Chairman Zubair Gilani and other senior officials were also present on the occasion.

The prime minister welcomed the delegation and said during the 1970s, the nationalization policy had resulted in the stagnation if Pakistan’s economy.

He said the government was paying special attention to the ease of doing business and in this regard, the concerned ministries and investment board have been continuously striving to facilitate the investors.

“The business community will find the government receptive and responsive,” the prime minister affirmed.

The US-Pakistan Business Council chairman apprised the prime minister about the different US companies operating in Pakistan.

The representatives of the companies also apprised the prime minister about their business activities, trade volume and their role in the national economy.

They expressed confidence in the government’s policies, especially with regard to the provision of facilities to the investors, an easy registration process for business activities, and equal opportunities for doing businesses.

The delegation members indicated further expansion of their business and investment activities in the country.

It is pertinent to mention that Prime Minister Imran is scheduled to meet US President Donald Trump on July 22nd in Washington.

As per a statement issued by the foreign office, Pakistan has expressed that PM Imran Khan’s maiden trip to the White House later this month would help repair its acrimonious relationship with Washington.

“Trump’s invitation to Khan reflected the ‘importance of the relationship for both sides’,” Foreign Minister Shah Mehmood Qureshi remarked.