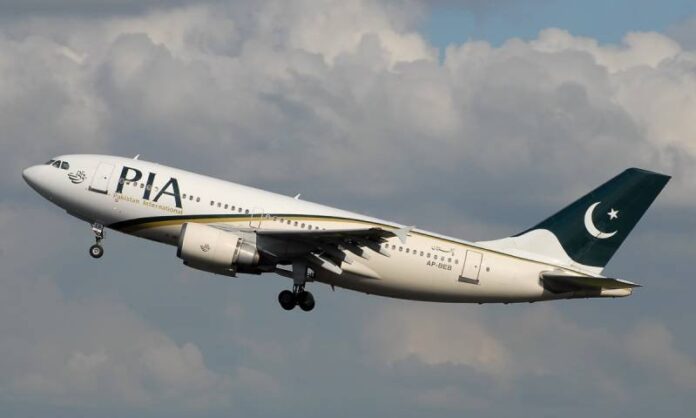 The above-mentioned committee will review, examine and recommend the administrative action (if any) on the cases referred by the PIA management.

As per a document submitted by the Aviation Division, the PIA administration had dismissed some 521 employees on the charges of fake and bogus degrees. Out of the total, some 192 went to the court in order to take a stay against the management’s orders.

The Supreme Court in May rejected the plea of the PIA employees.

Meanwhile, a Senate panel had asked the management of PIA to review the decision on fake degree cases but the incumbent CEO had rejected the idea, stating, “We will act according to the law.”

The matter of fake degrees of employees is going on for the last several years. PIA management had found that a number of PIA members, including pilots, were inducted on fake degrees.