Pakistan economy to grow at less than 4pc: ADB 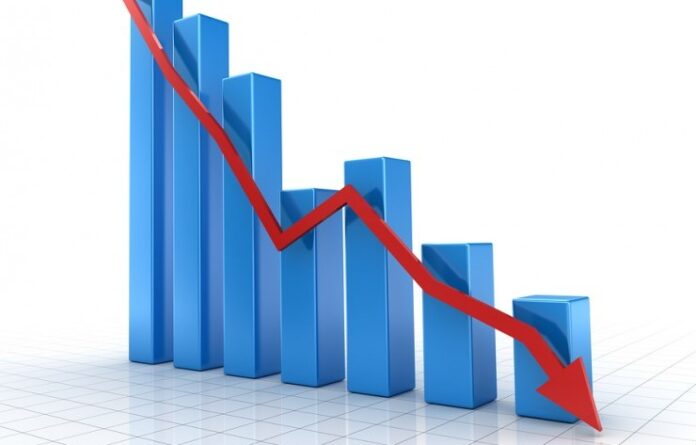 The Asian Development Bank (ADB) in a recent report has said that Pakistan’s economy is expected to grow at a rate below 4 per cent in the year 2019-20.

The ADB’s report titled ‘How South Asia can continue as the world’s fastest-growing region’  said that Pakistan was focused on fighting macroeconomic imbalances and domestic demand, rendering it unable to grow at a more substantial rate.

The ADB’s report was critical of two countries in the region, namely Pakistan and Sri Lanka. Both countries have racked up persistent and large current account deficits, as well as borrowing from overseas to finance infrastructure in recent years.

Pakistan has also had to enter into a programme with the International Monetary Fund (IMF), something that Sri Lanka had to do back in July 2016.