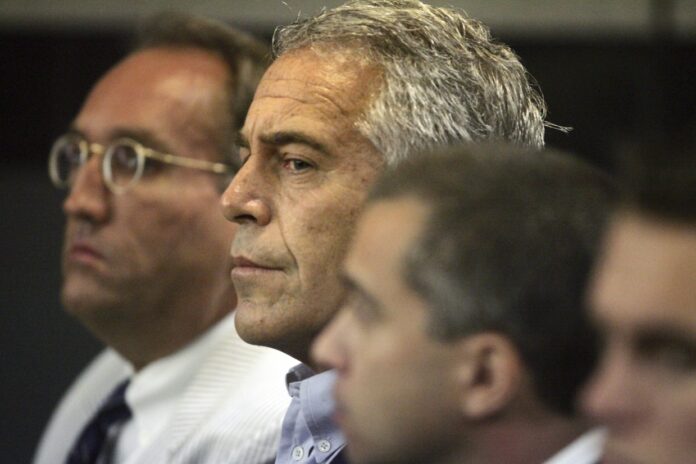 Epstein, who was arrested on July 6, had pleaded not guilty to charges of sex trafficking involving dozens of underage girls as young as 14, from at least 2002 to 2005.

The charges were announced more than a decade after Epstein pleaded guilty to state prostitution charges in Florida.

He was confined in the Metropolitan Correctional Center in Manhattan while he appealed a district judge’s refusal to let him live under 24-hour guard in his home on the Upper East Side.

Last month, Epstein was found unconscious in his cell with injuries to his neck, media outlets reported, citing unidentified sources.